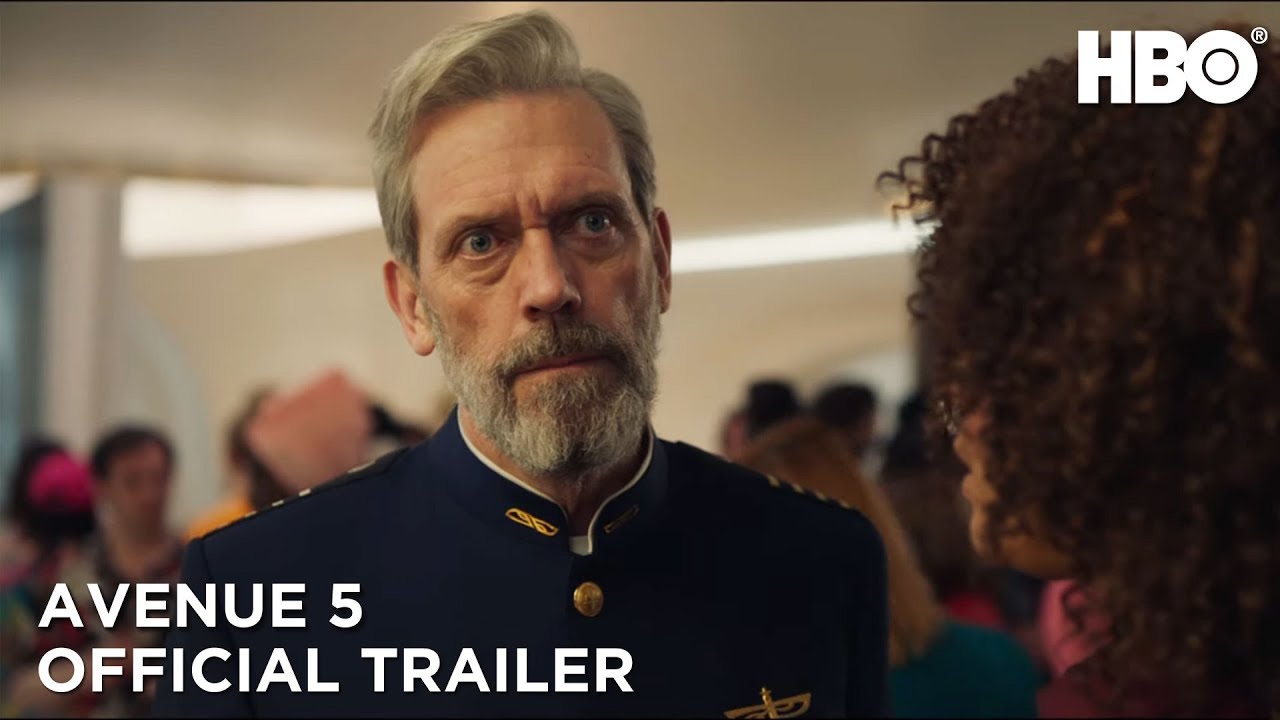 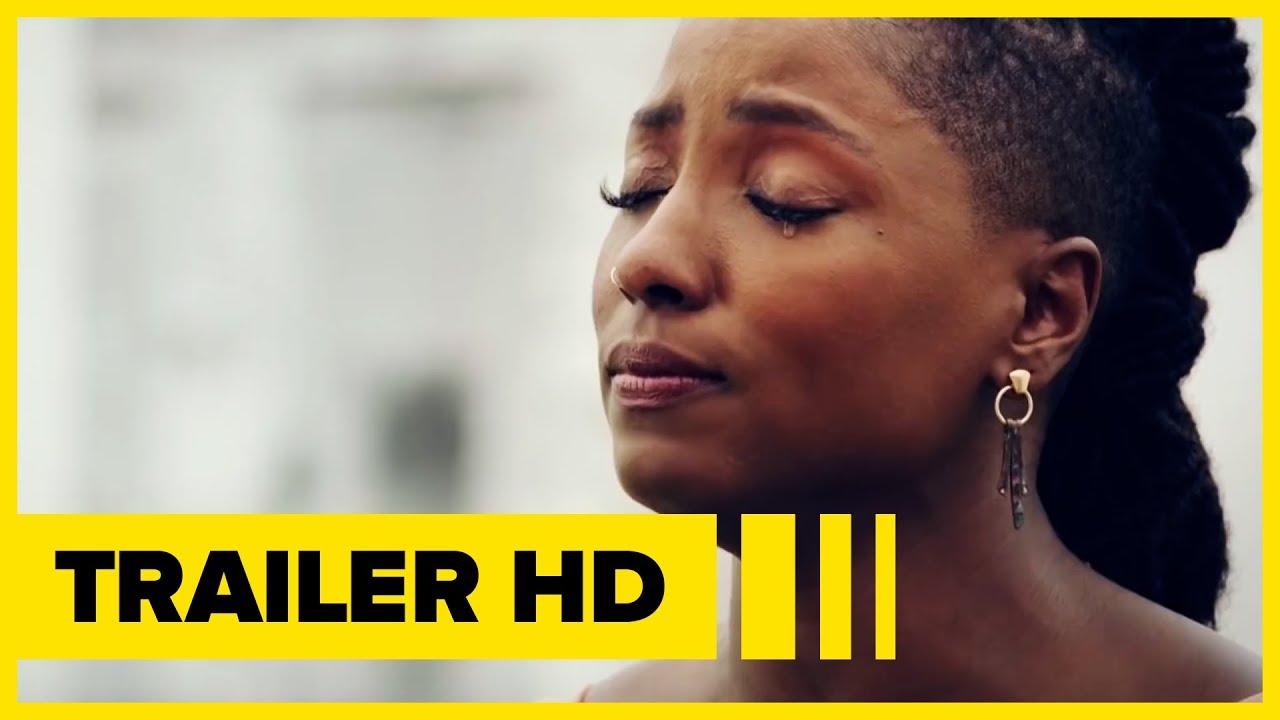 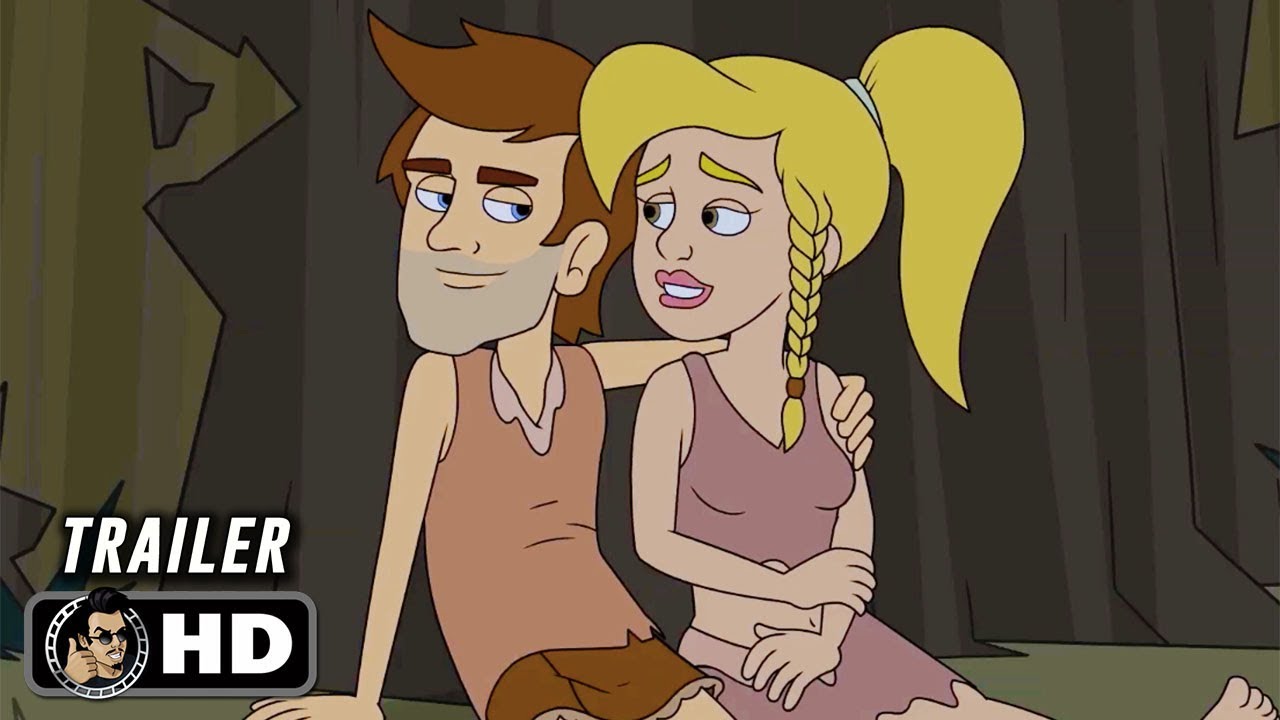 New TvSeries: Human Discoveries - Zac Efron, Anna Kendrick
A group of friends living at the dawn of human civilization are the first to discover necessities like fire and the wheel. We'll watch as they stumble onto humanity's best, and worst, innovations. Art.. 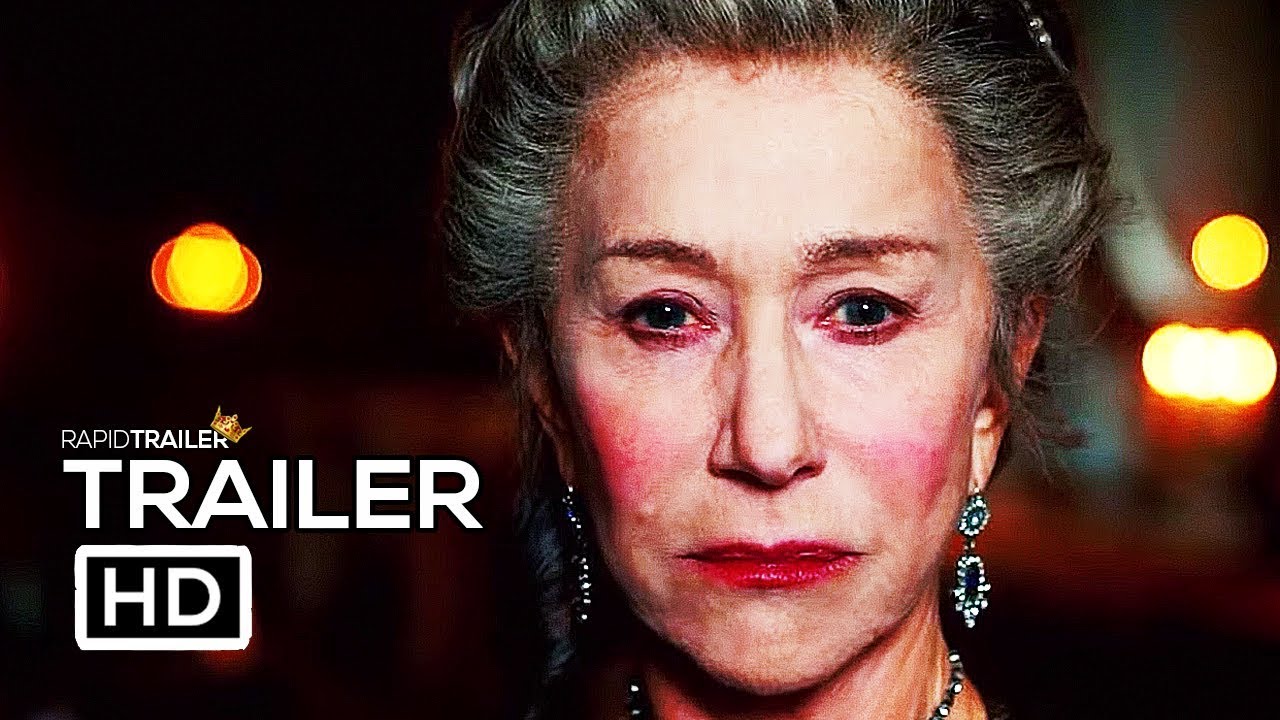 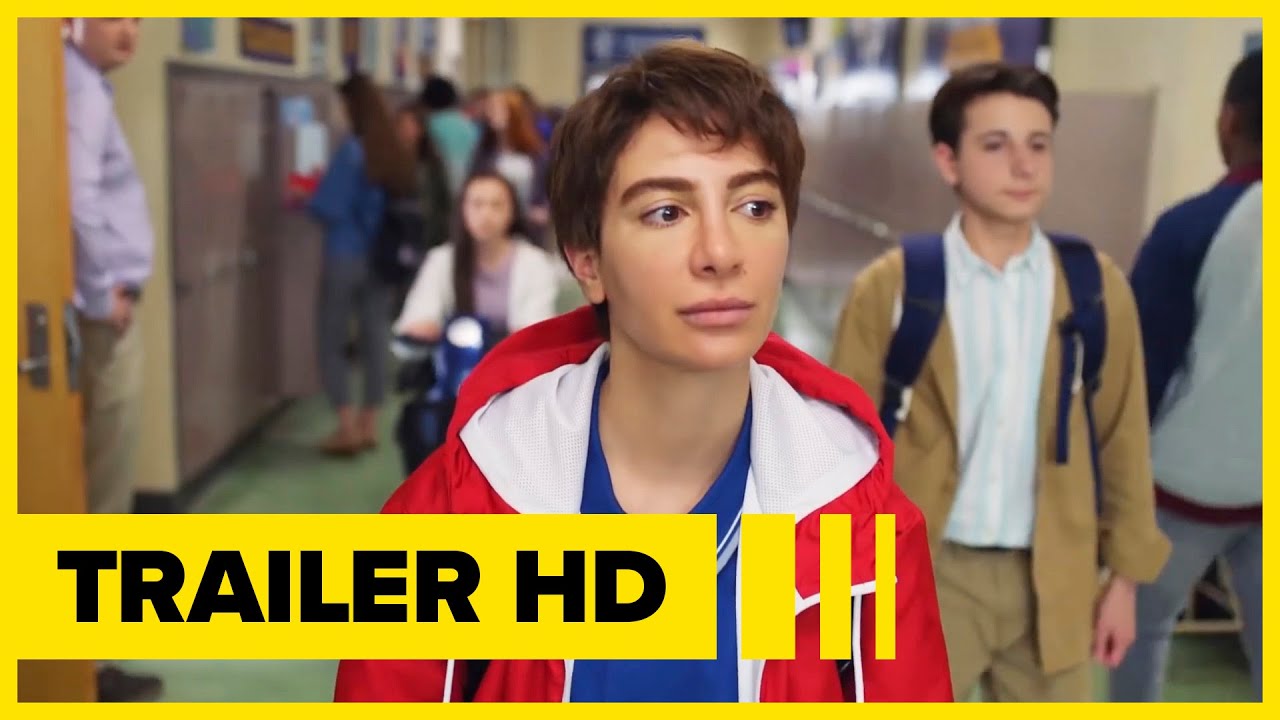 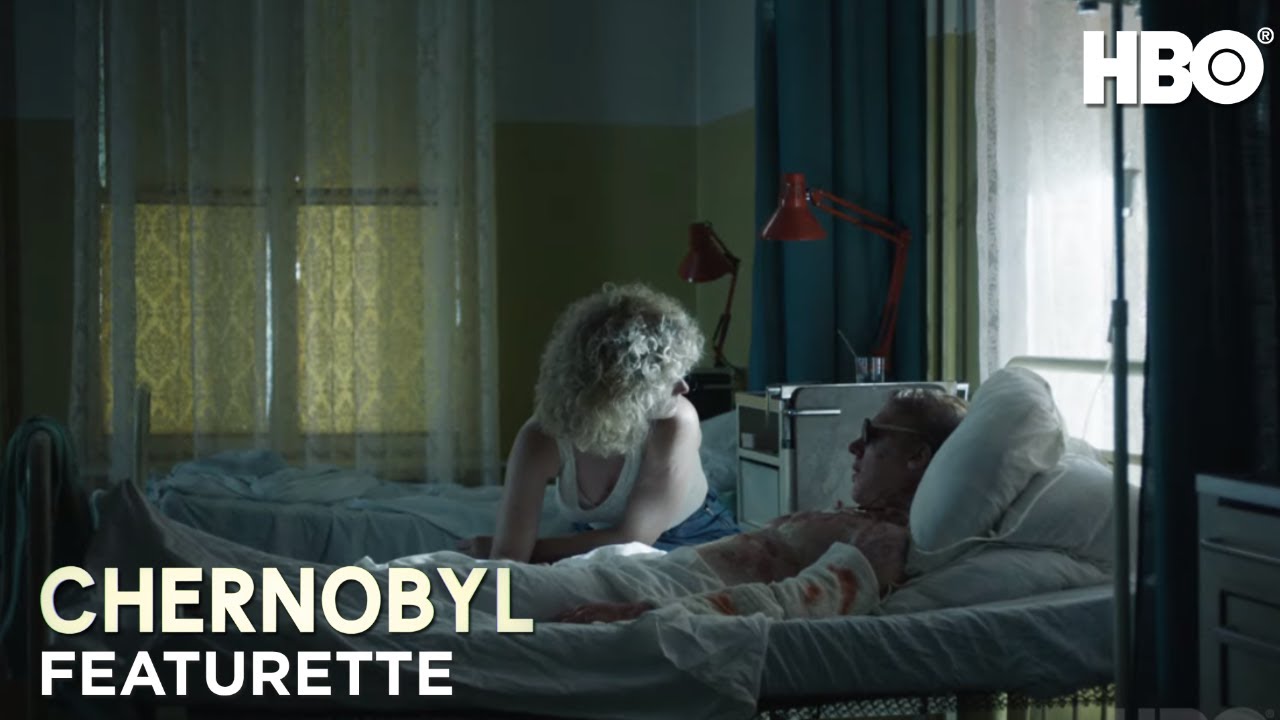 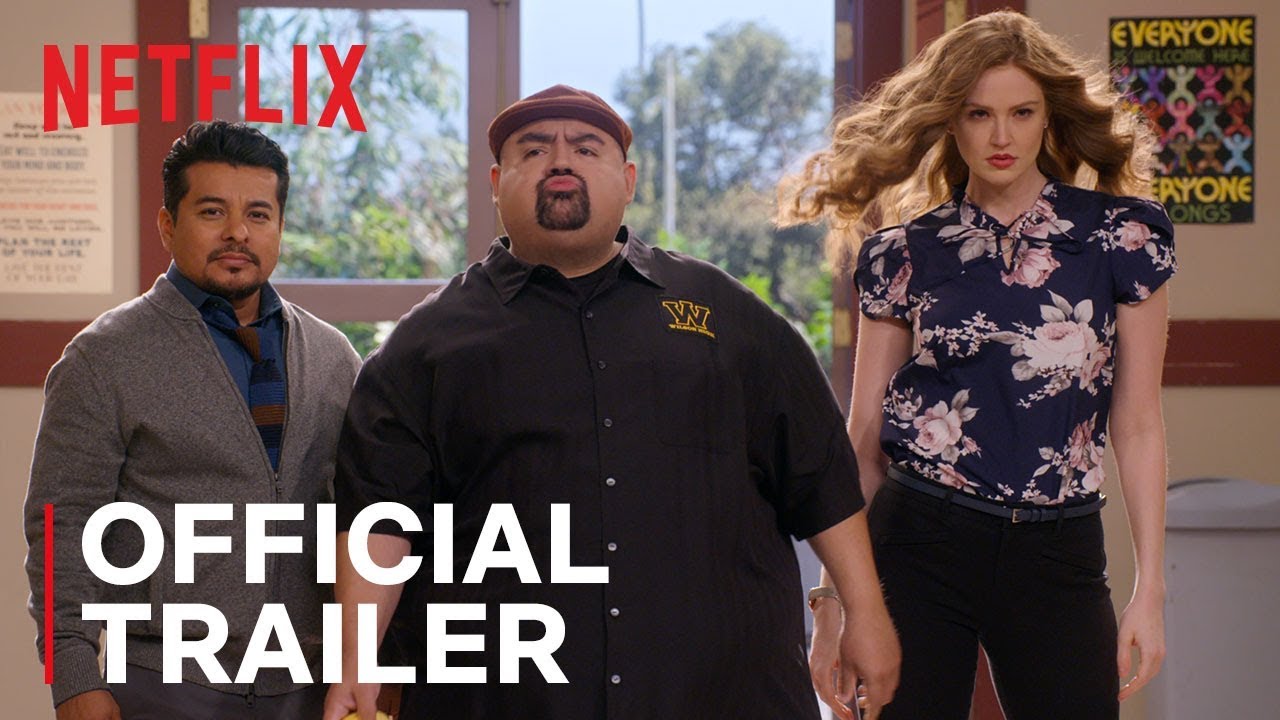 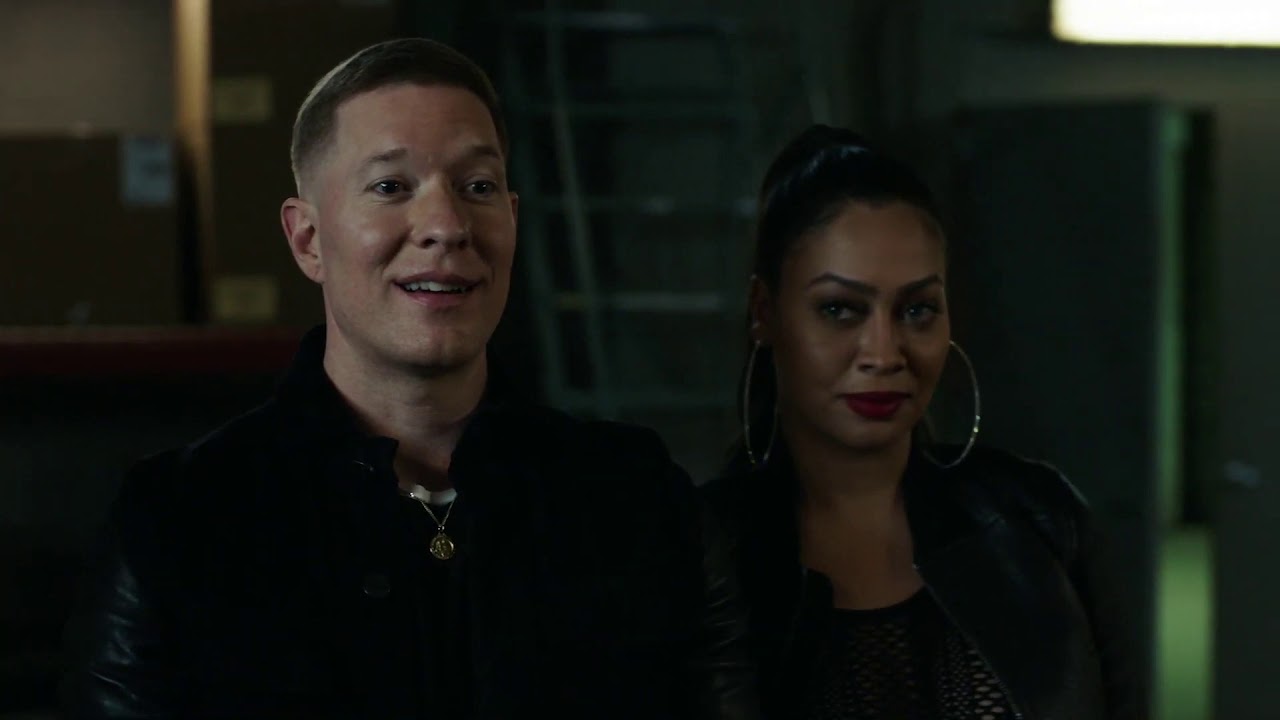 Power - Season 6 - Official Trailer STARZ
James "Ghost" St. Patrick, a wealthy New York night club owner who has it all, catering to the city's elite and dreaming big, lives a double life as a drug kingpin. Director: David RodriguezWriters: A.. 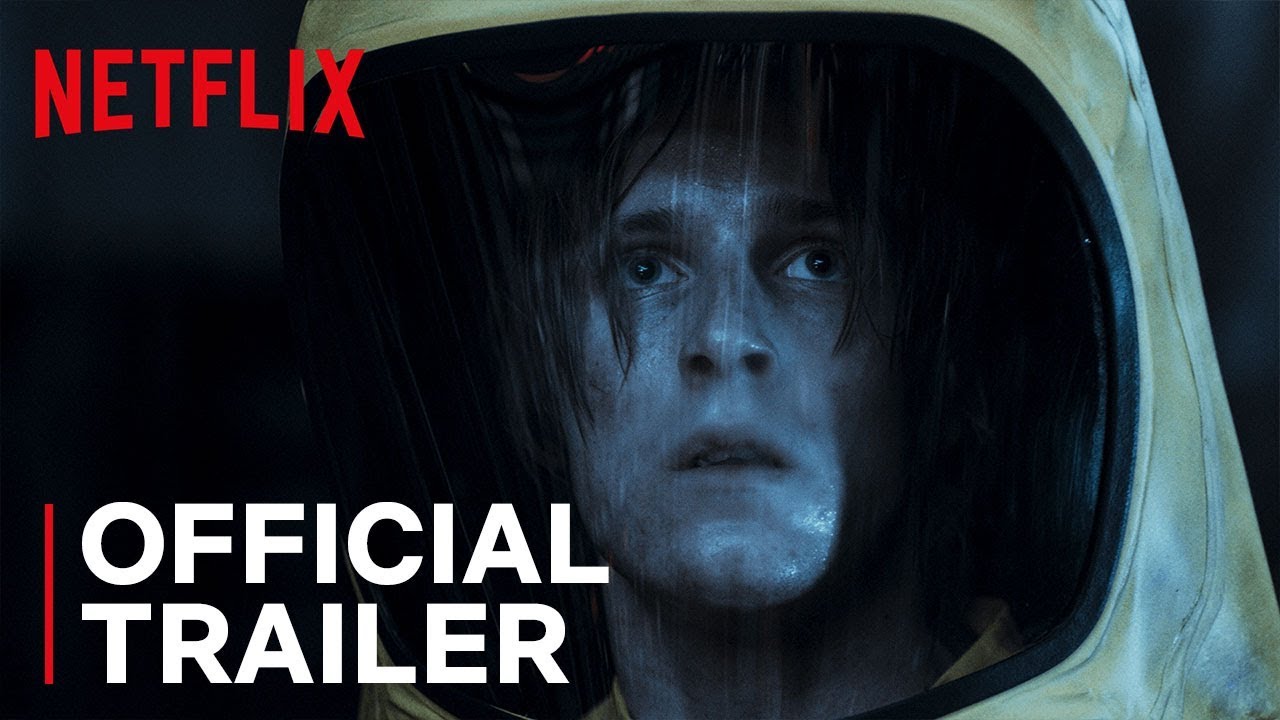 New Trailer: Dark Season 2 - Netflix
The Dark Trilogy continues with season 2 on June 21st, only on Netflix. Tag-line: A family saga with a supernatural twist, set in a German town, where the disappearance of two young children expo.. 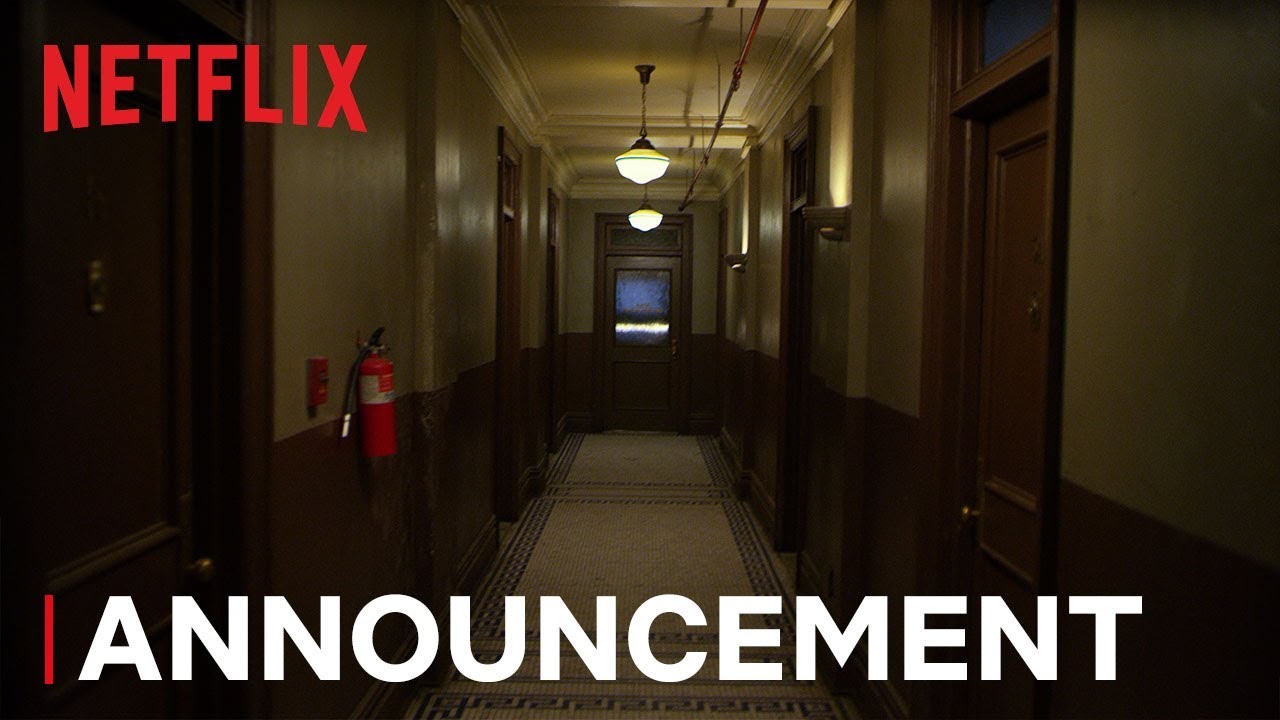 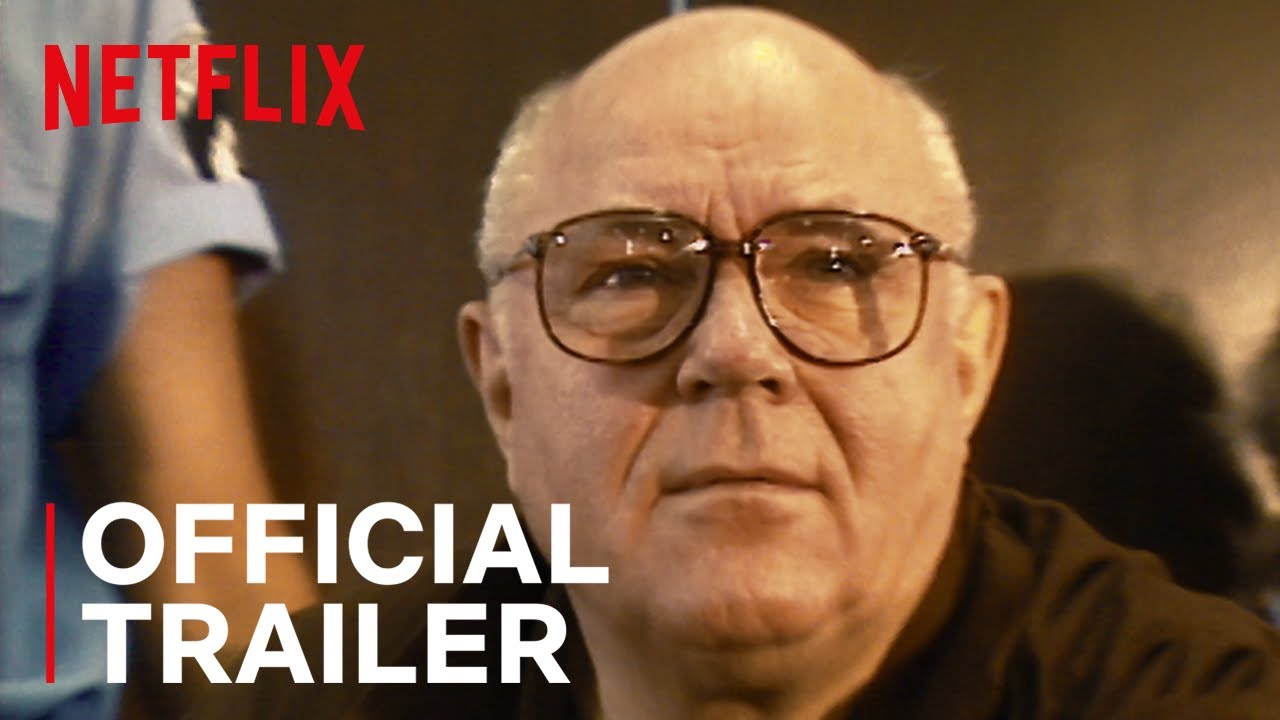 The Devil Next Door Limited Series Trailer - Netflix
A Cleveland grandfather is brought to trial in Israel, accused of being the infamous Nazi death camp guard known as Ivan the Terrible...