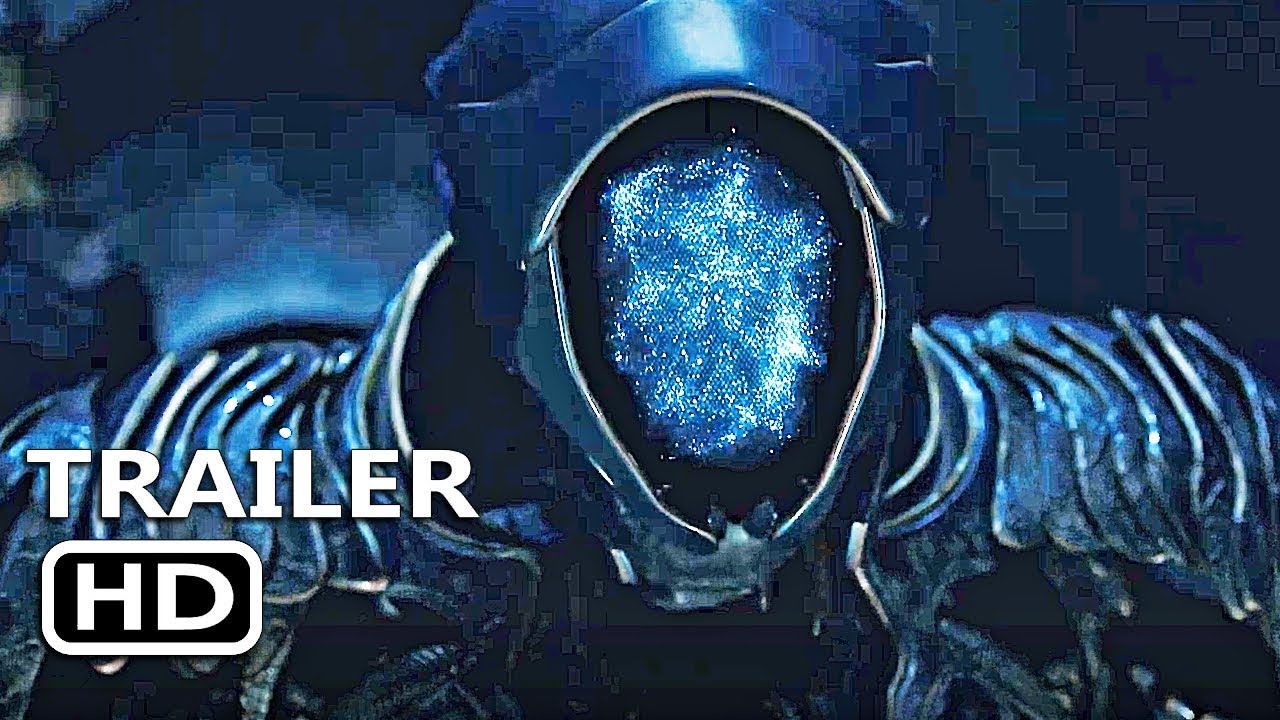 After crash-landing on an alien planet, the Robinson family fight against all odds to survive and escape, but they're surrounded by hidden dangers.

Chambers: Is this the scariest moment from Uma Thurman?
Chambers dropped on Netflix this weekend, and fans have so far been enjoying the thrilling visuals and unending mystery throughout the series. Sasha (played by Sivan Alyra Rose) struggles to deal with.. 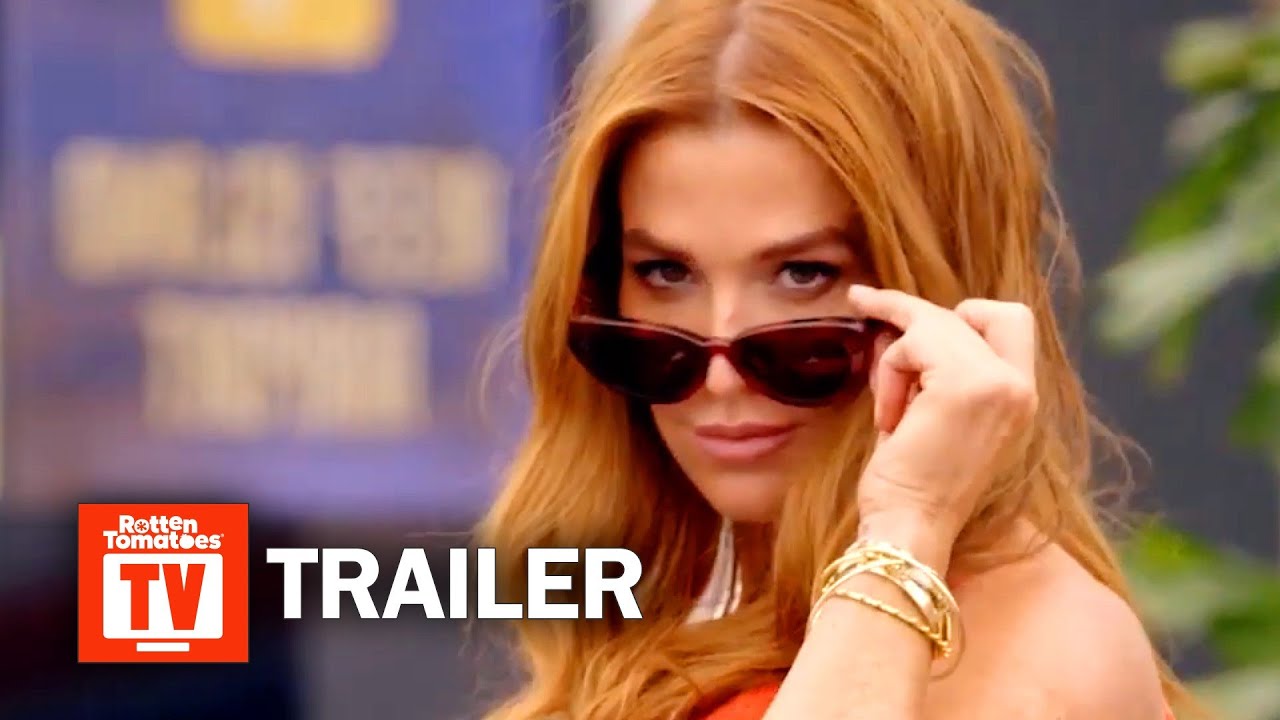 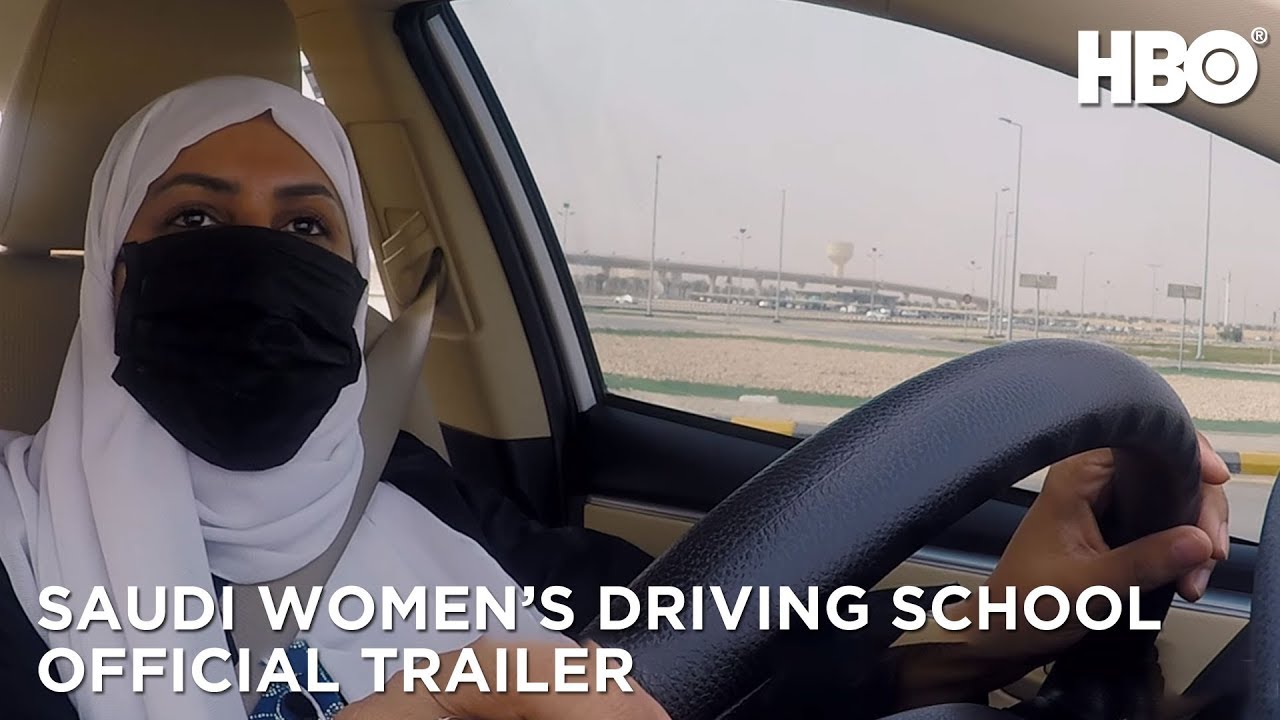 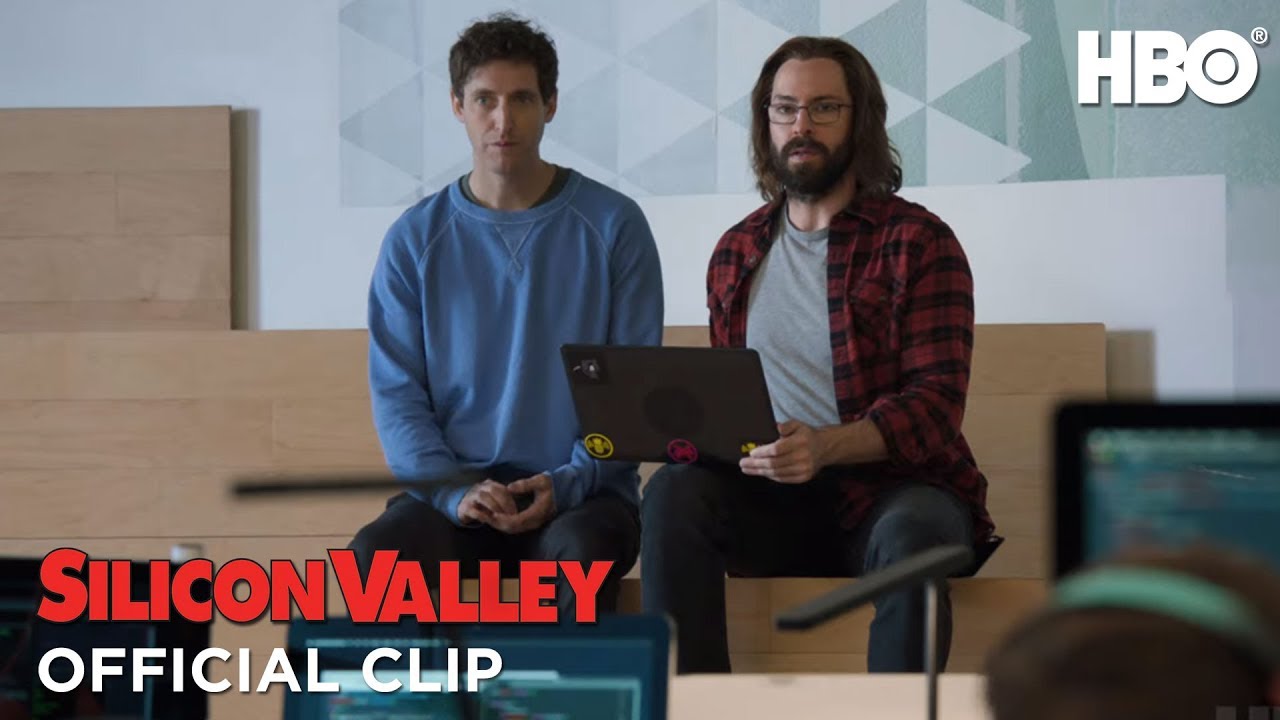 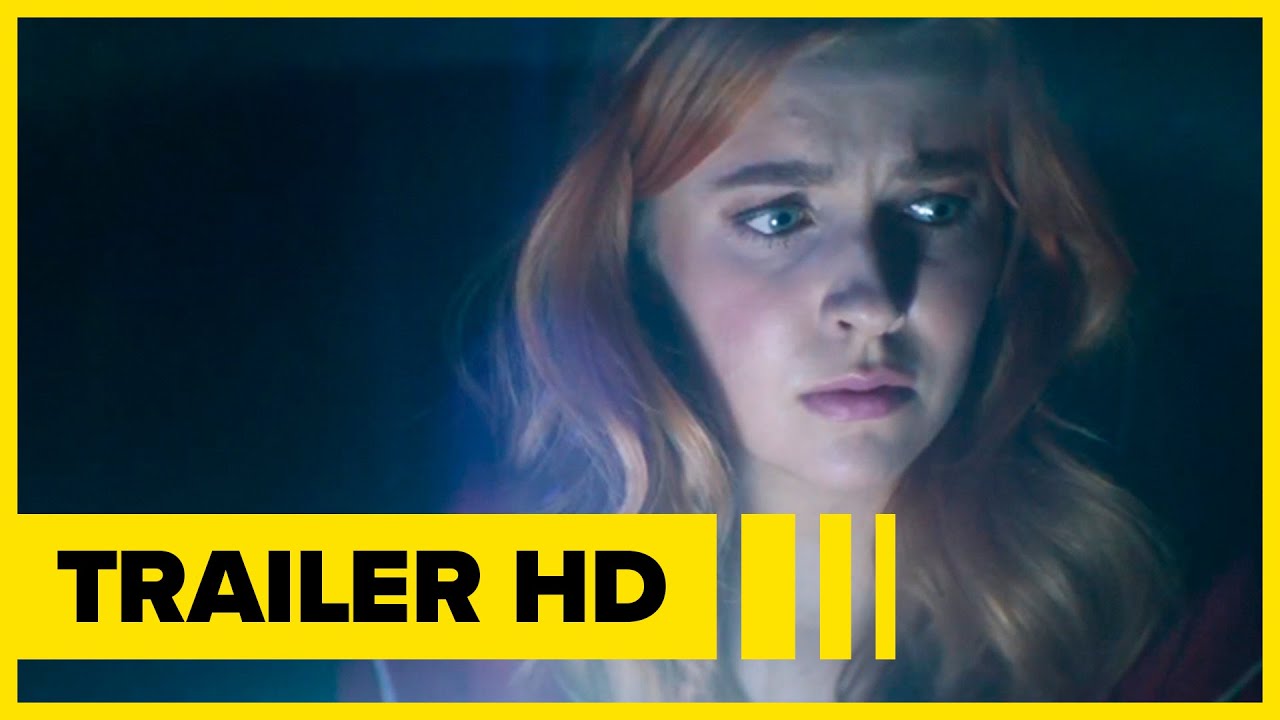 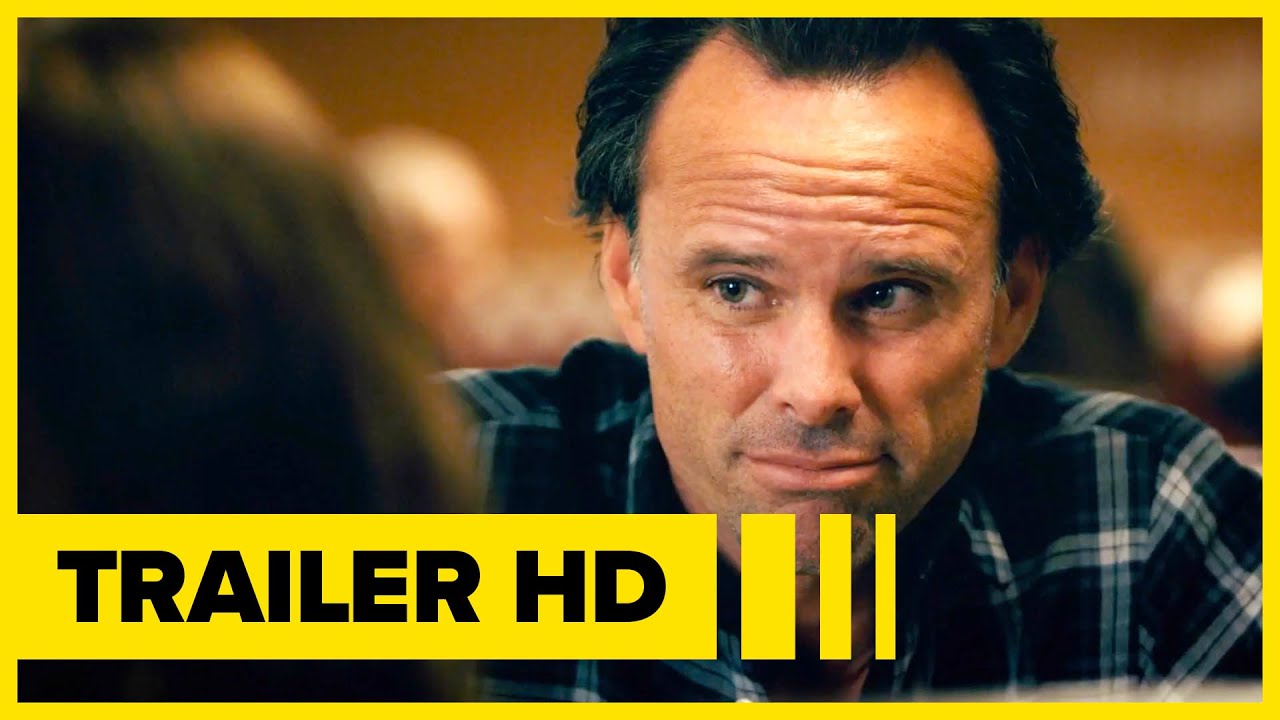 The Unicorn (2019) CBS
A tight-knit group of friends and family help a widower move on following the most difficult year of his life, which includes being an ill-equipped but devoted single parent to his two daughters, and .. 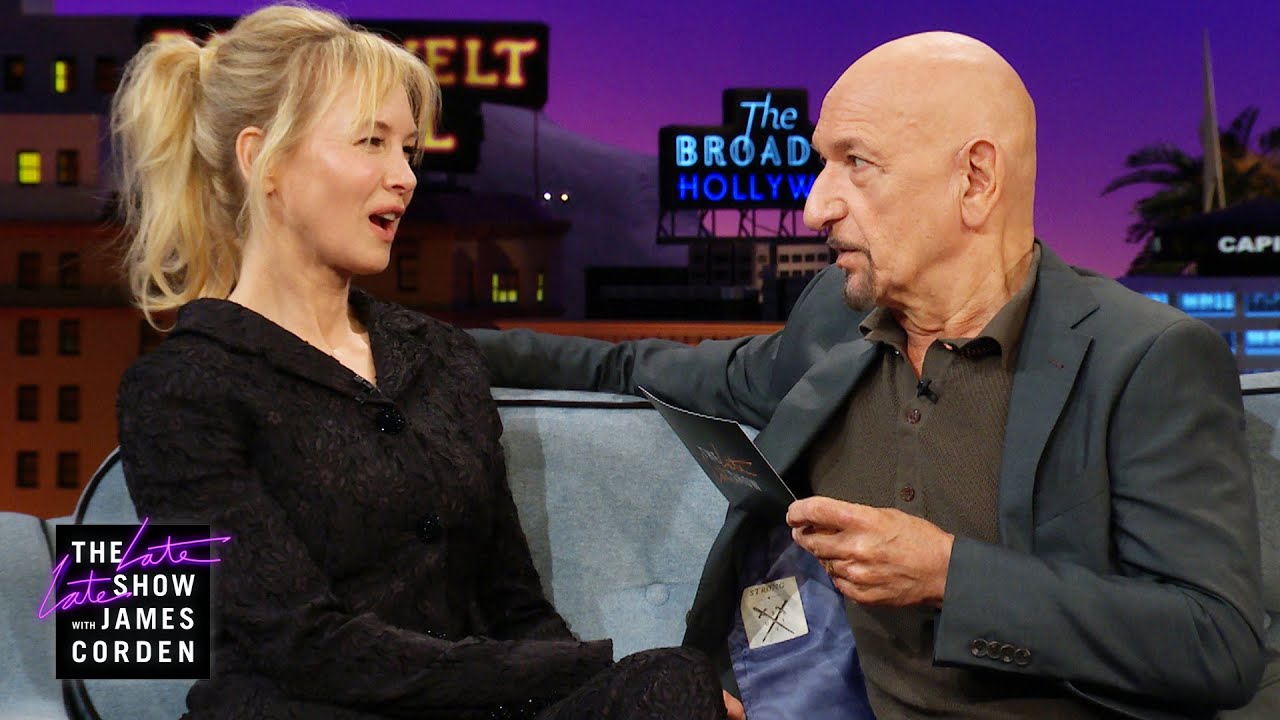