Carlos Santana (born July 20, 1947) is a Mexican and American guitarist who rose to fame in the late 1960s and early 1970s with his band, Santana, which pioneered a fusion of rock and roll and Latin American jazz. Its sound featured his melodic, blues-based lines set against Latin and African rhythms played on percussion instruments such as timbales and congas not generally heard in rock. 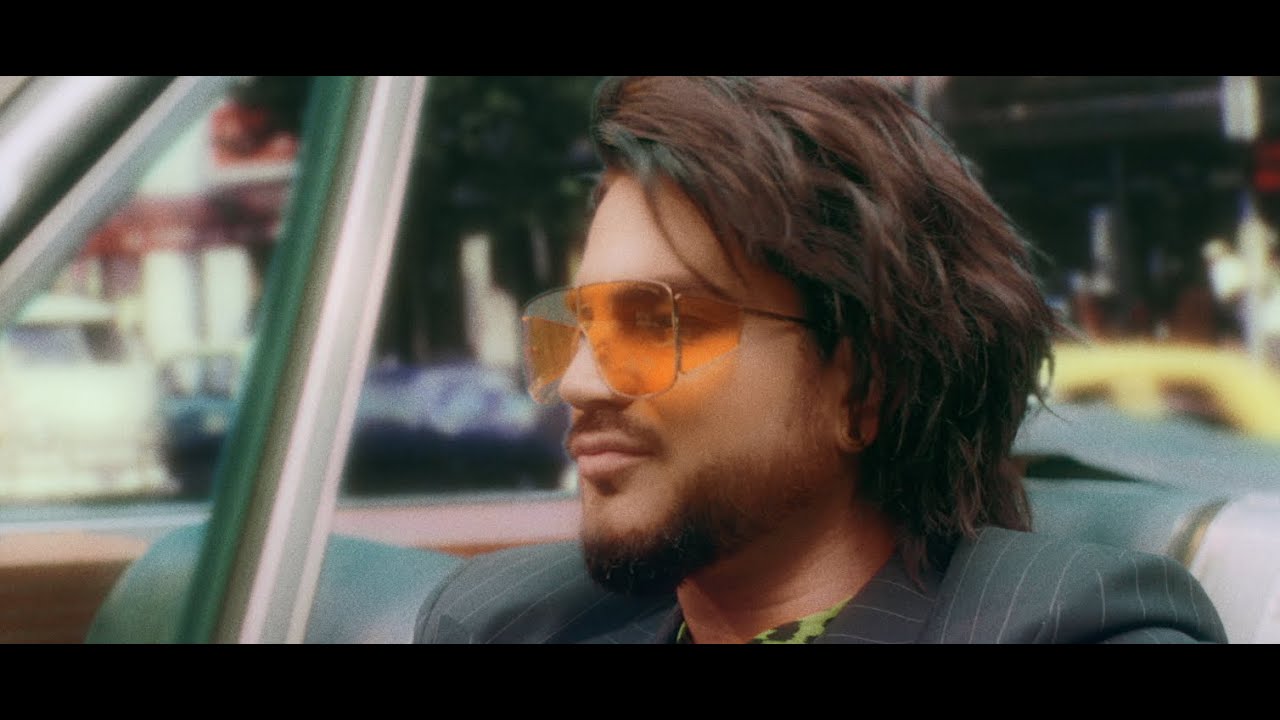 Adam Lambert - Superpower (Official Music Video)
Adam Lambert Is the Superhero We All Need in Colorful ClipHe is next set to appear at the 2019 Global Citizen Festival in Central Park on Sept. 28. In addition, Lambert will perform at a tribute to th..