In 1897 Transylvania, the blood-drinking Count draws his plans against Victorian London. 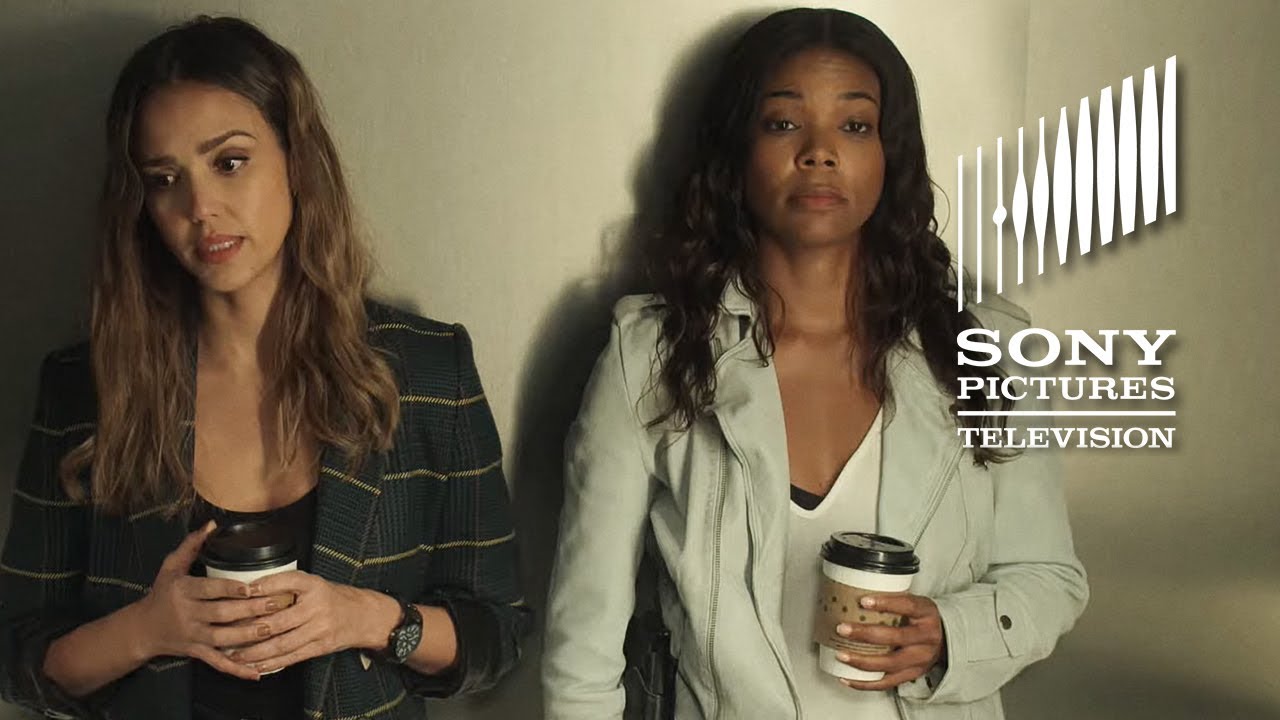 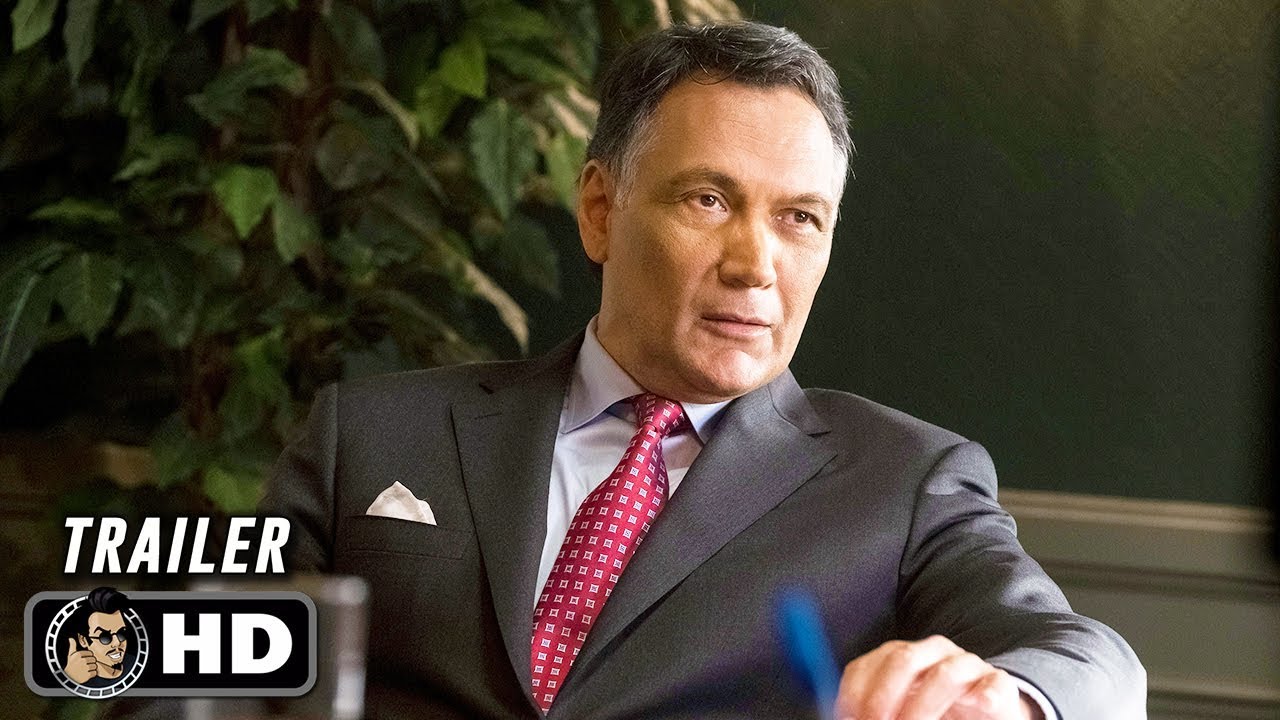 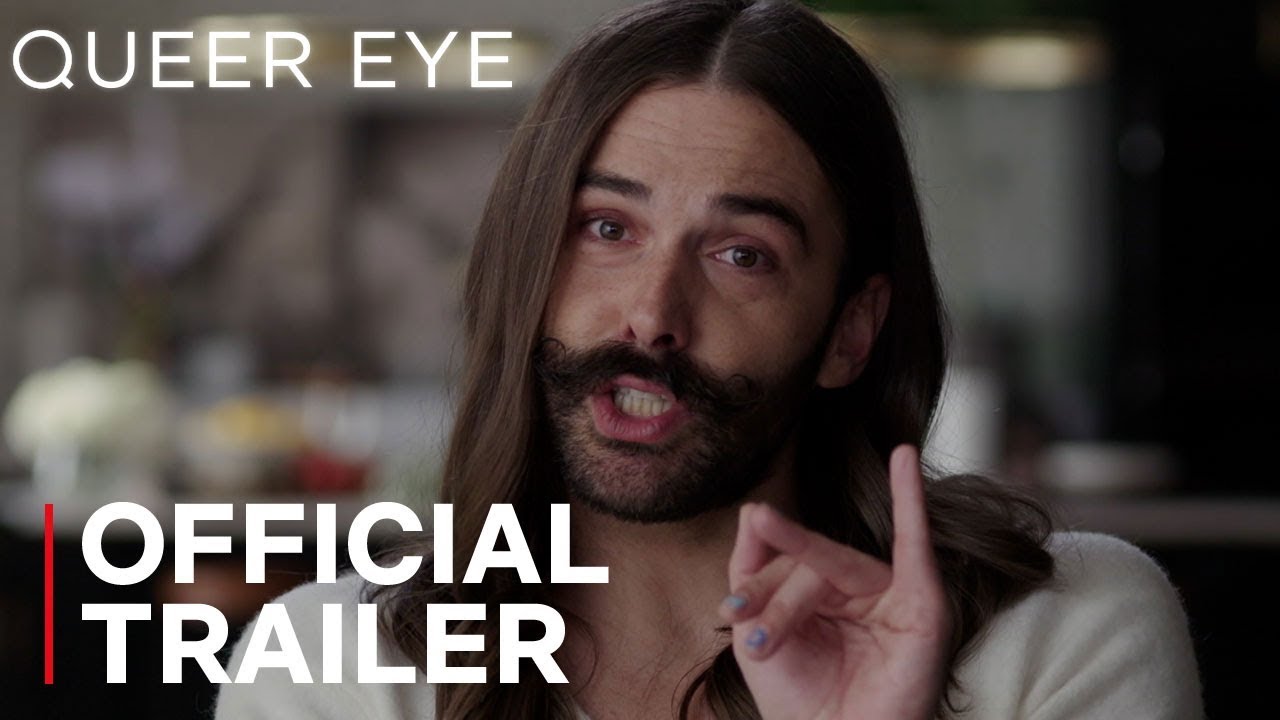 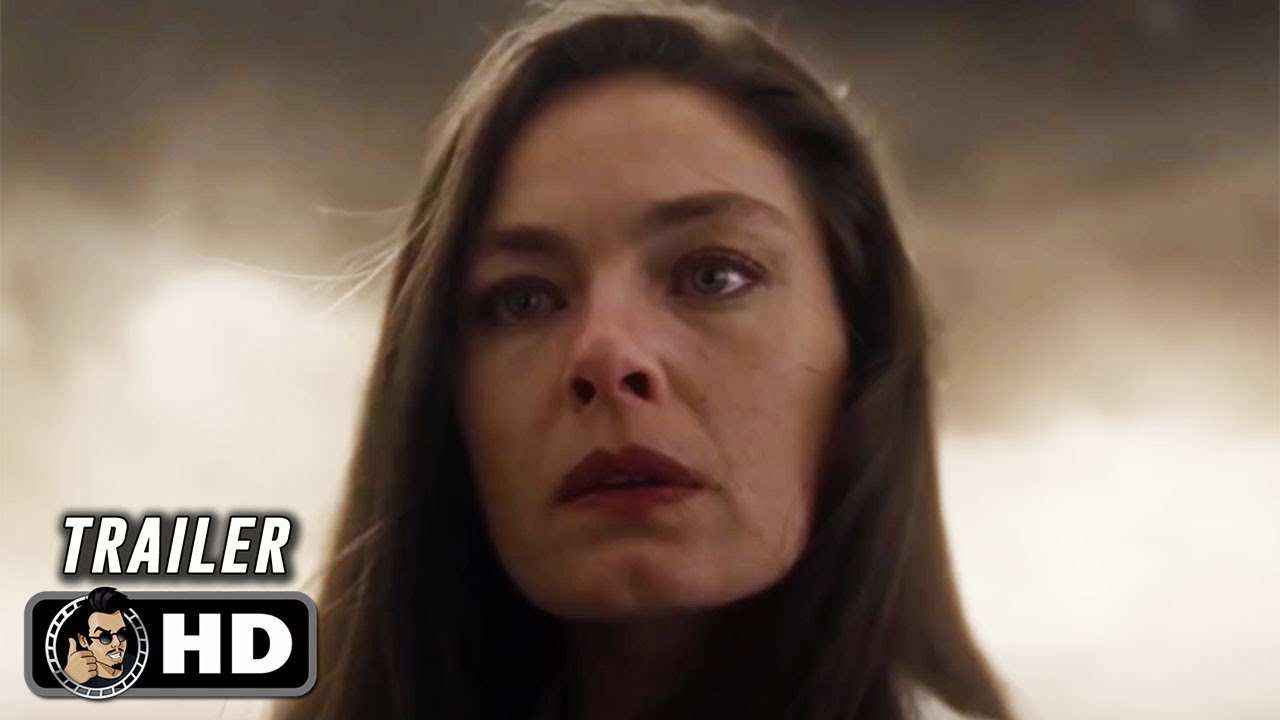 The Man in the High Castle: Season 4 preview
In a dystopian America dominated by Nazi Germany and Imperial Japan, a young woman discovers a mysterious film that may hold the key to toppling the totalitarian regimes. Creator: Frank Spotnitz .. 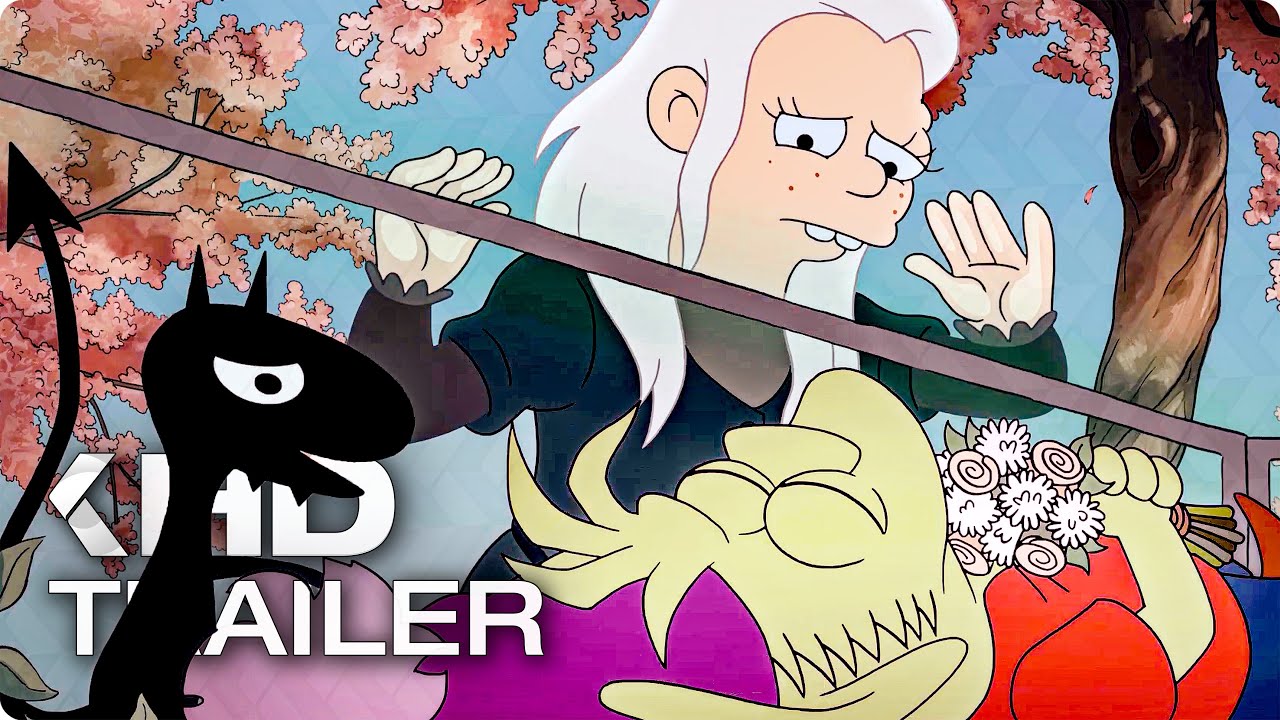 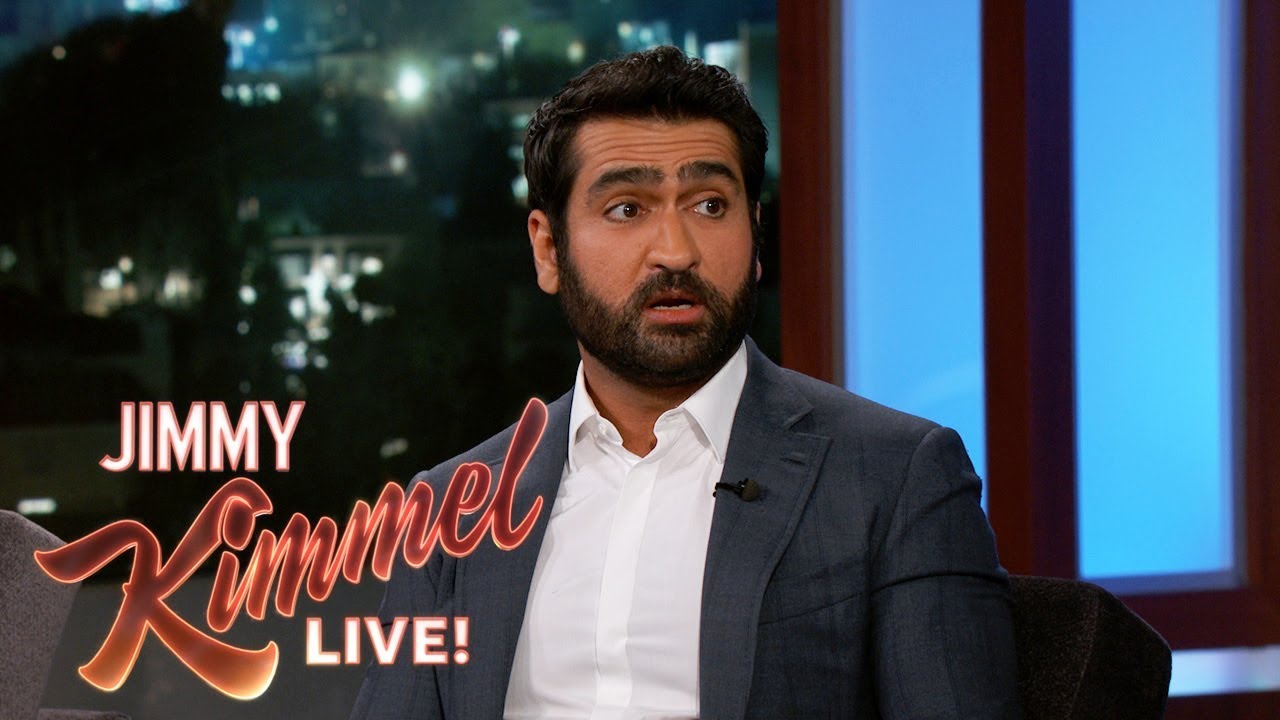 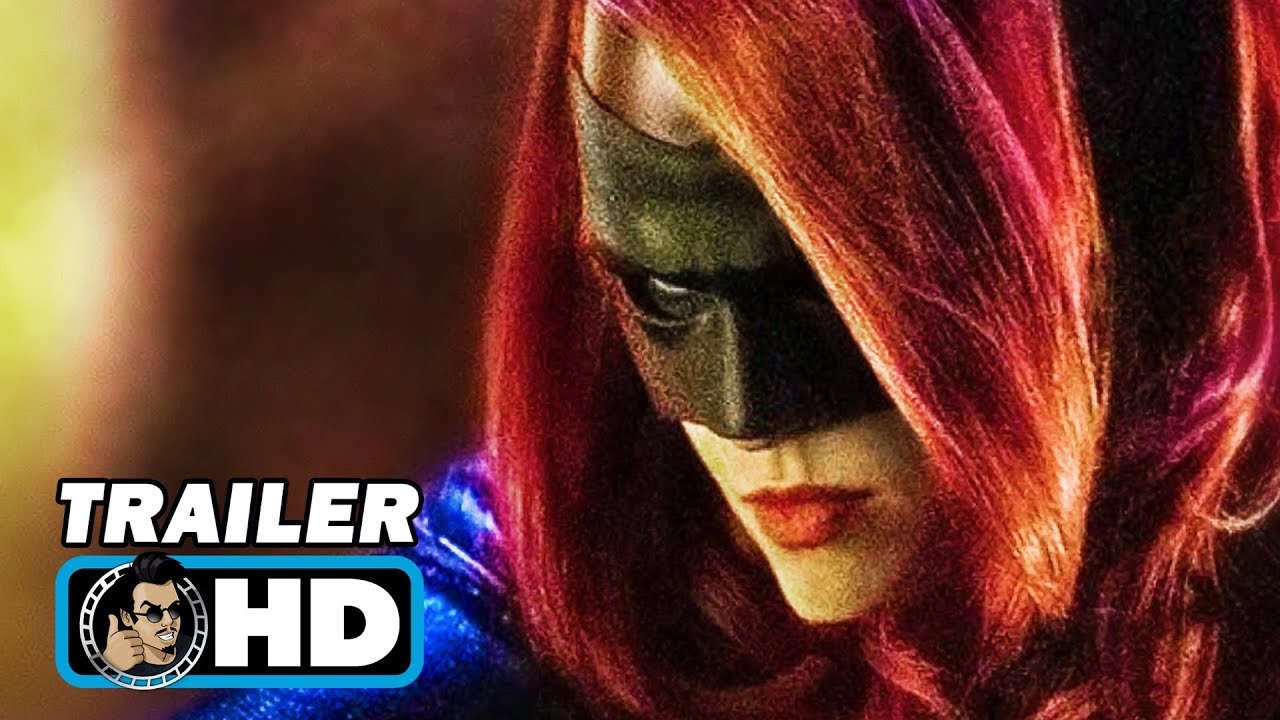 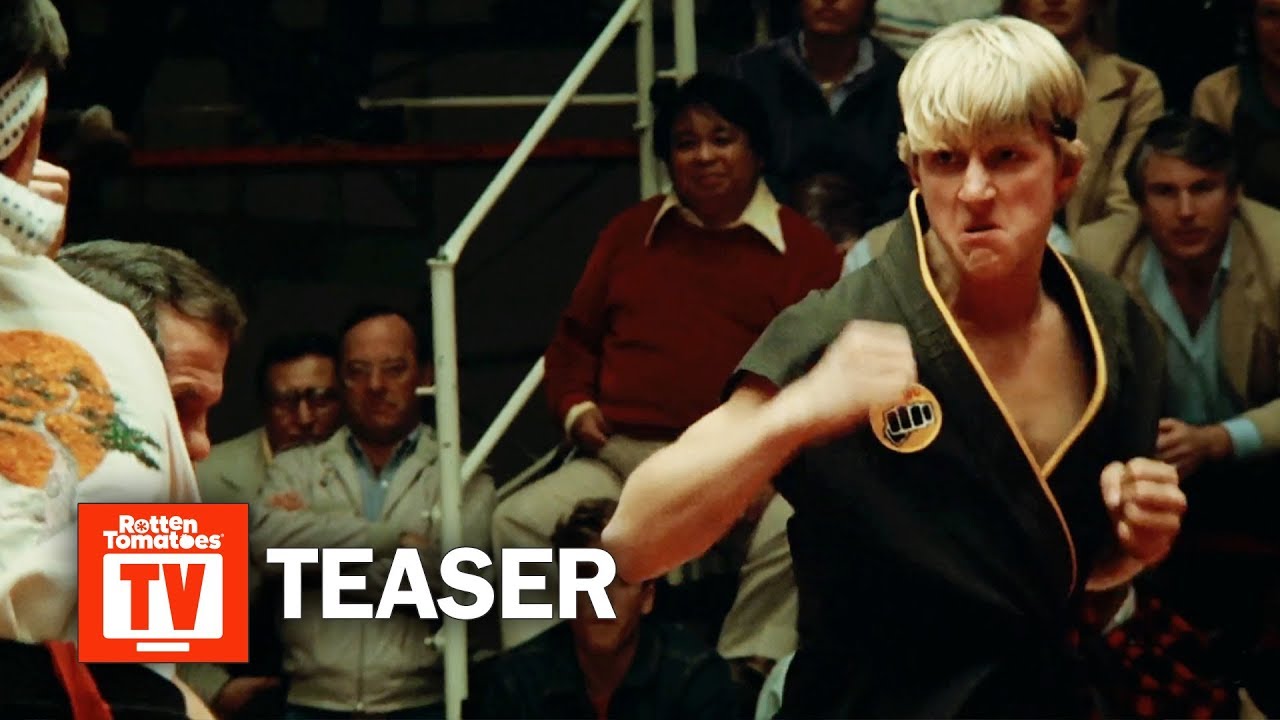