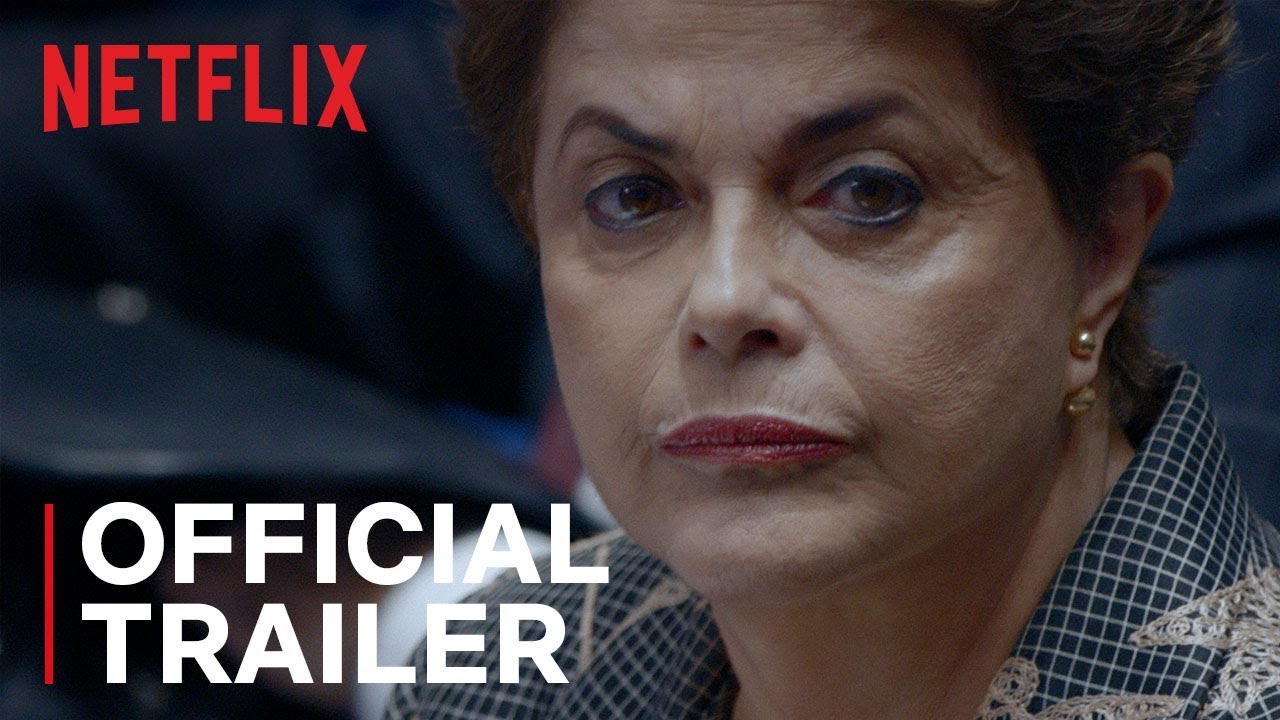 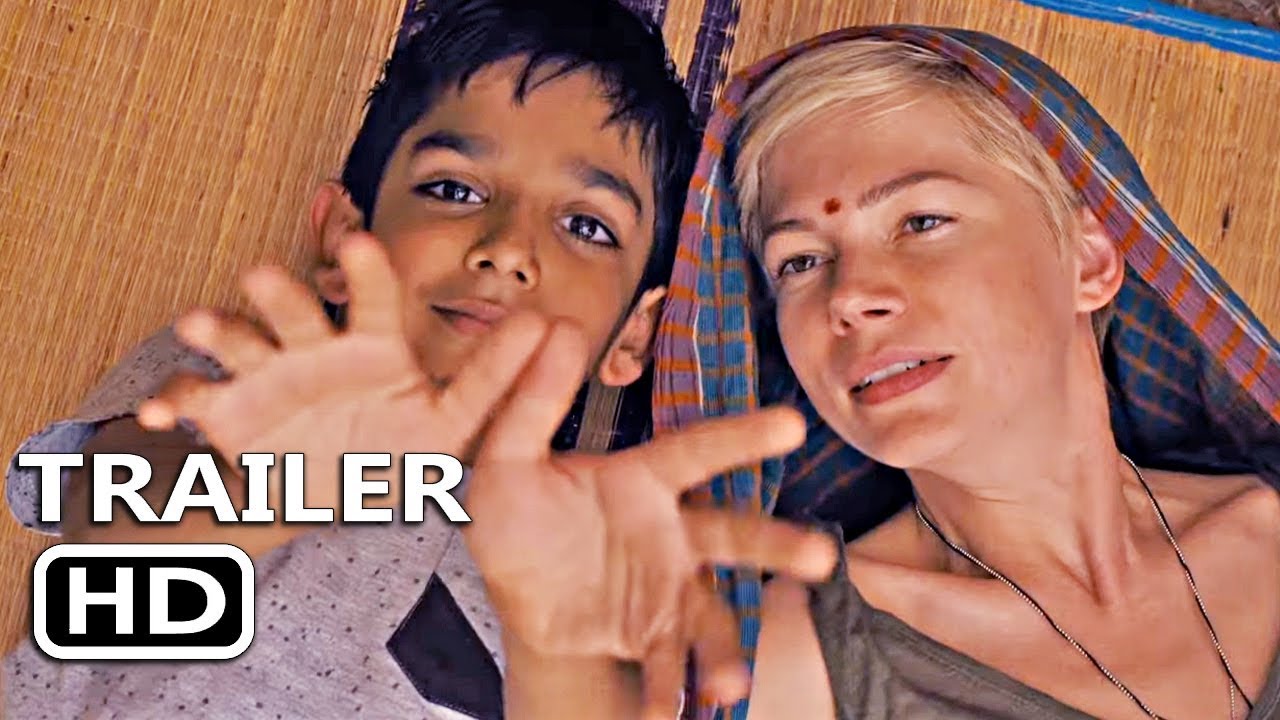 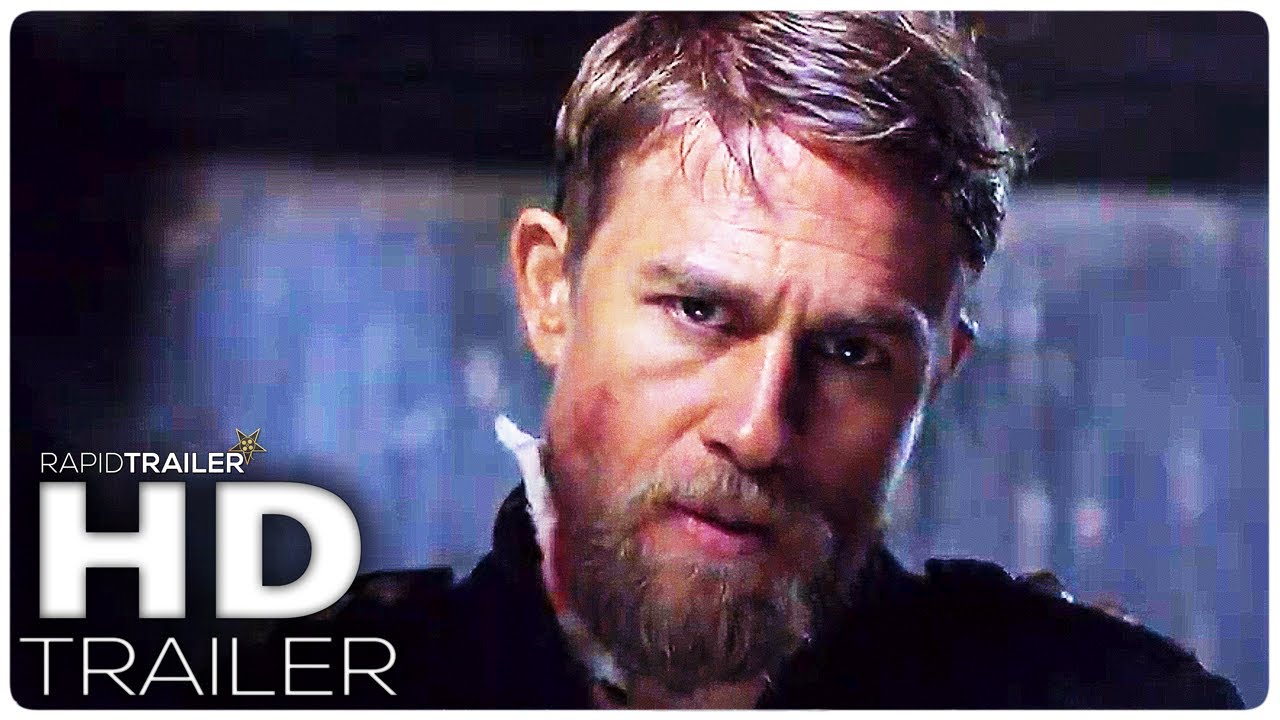 True History of the Kelly Gang (2020)
Based on Peter Carey's novel. The story of Australian bush-ranger Ned Kelly and his gang as they flee from authorities during the 1870s. Director: Justin Kurzel Writers: Peter Carey (novel), Shau.. 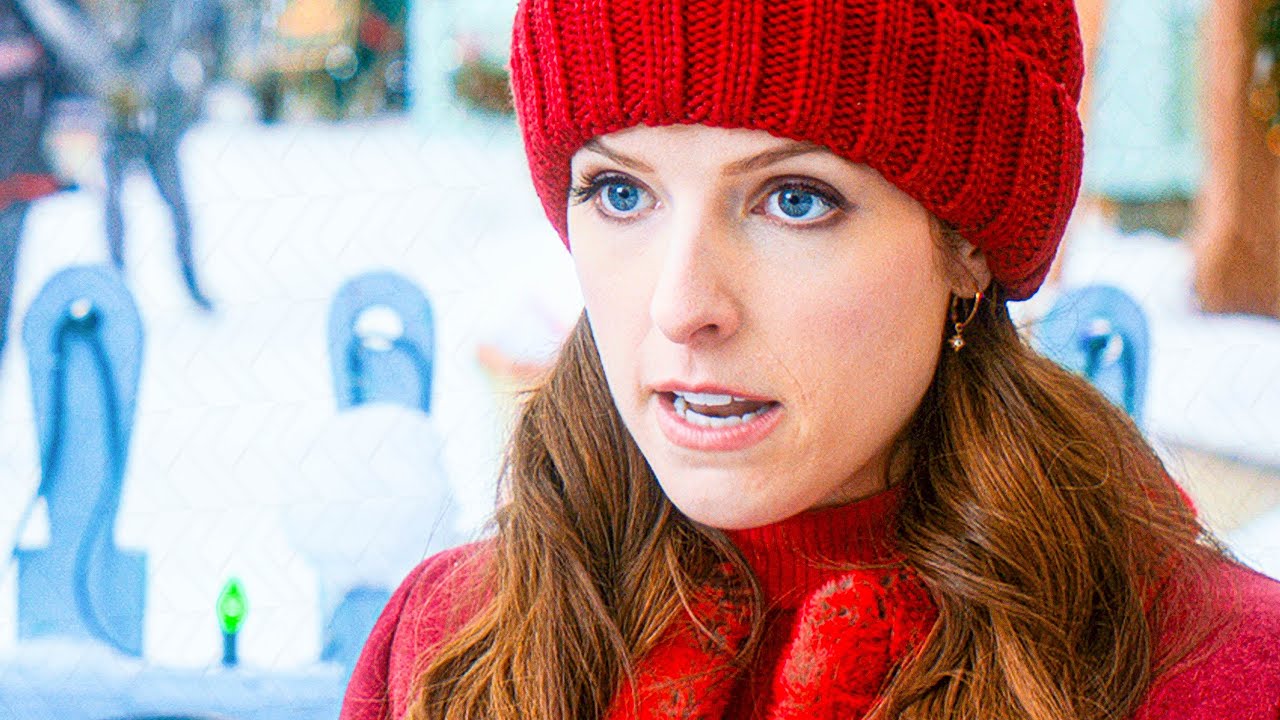 Last Christmas, 2019 - Emilia Clarke
Kate is a young woman subscribed to bad decisions. Her last date with disaster? That of having accepted to work as Santa's elf for a department store. However, she meets Tom there. Her life takes a ne.. 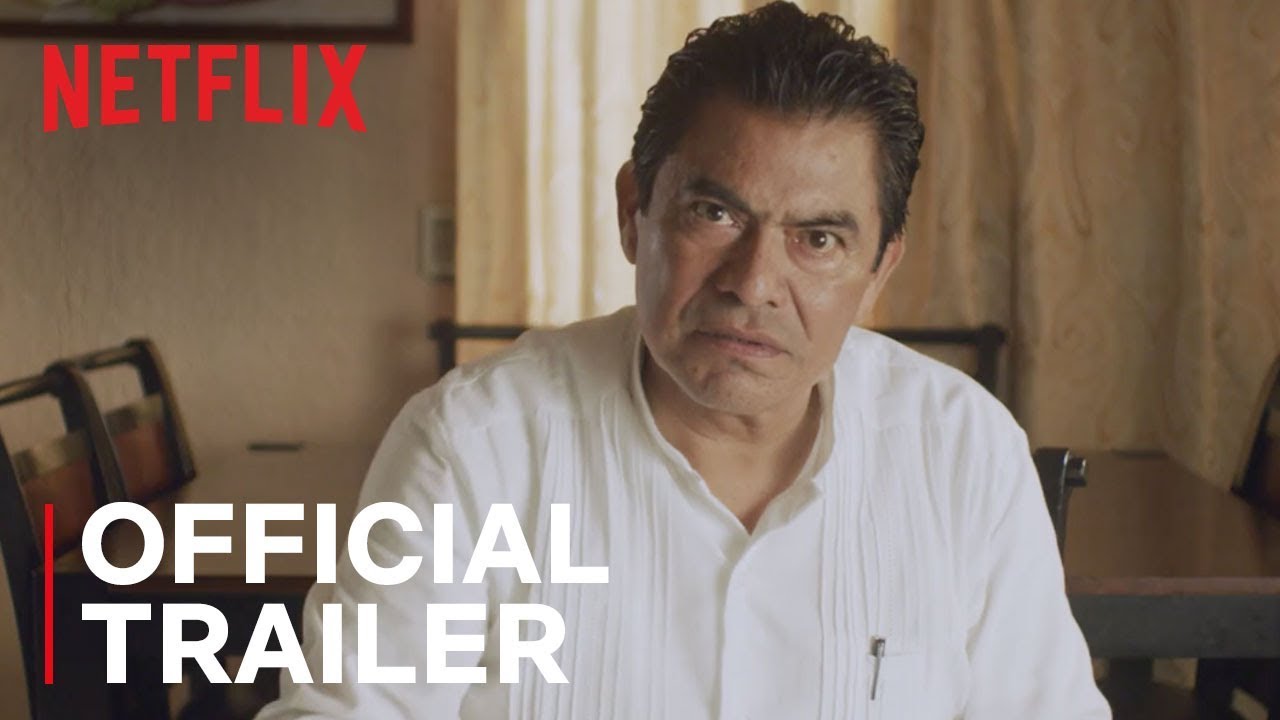 1994 (2019) Rebellion and Crime in Mexico
Archival video and new interviews provide an investigative look at Mexican politics in 1994, a year marked by the assassination of Luis Donaldo Colosio. Star: Carlos Salinas de GortariNetflix.. 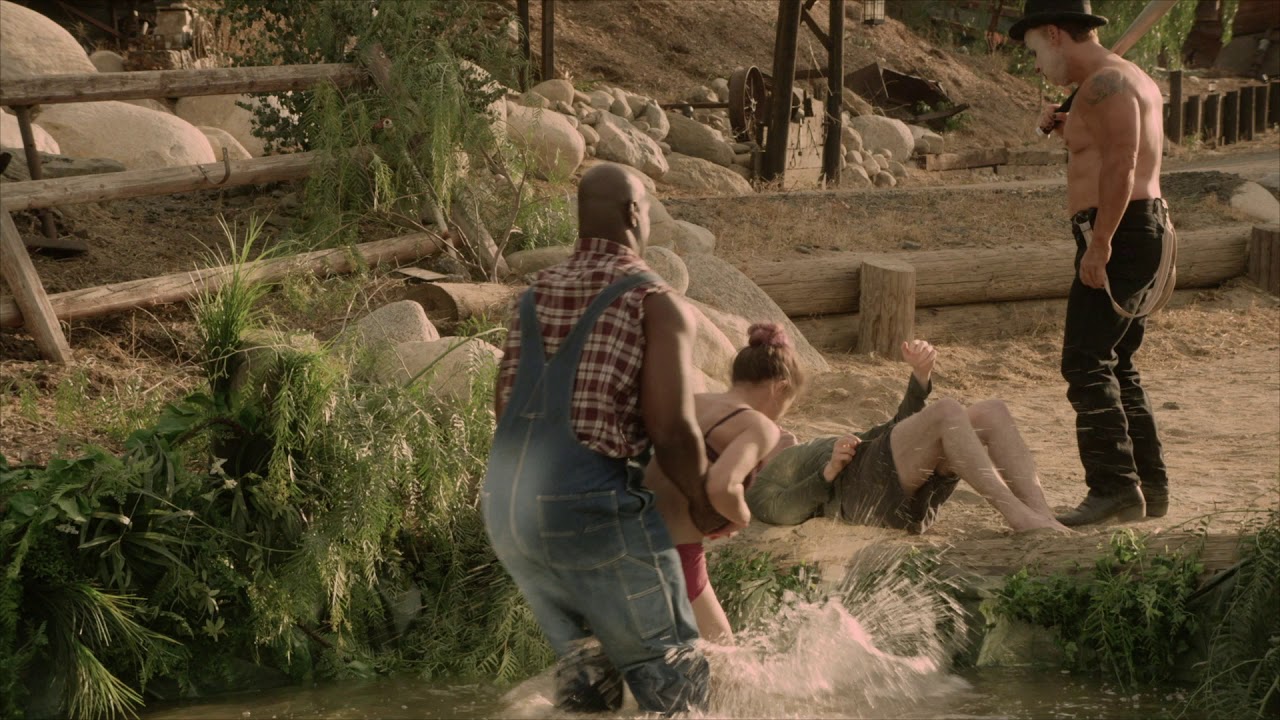 Clown Fear (2020)
In this creepy, chilling horror tale, a runaway bride and her friends are stranded in a forgotten desert town full of sadistic, bloodthirsty clowns who don’t trust outsiders... 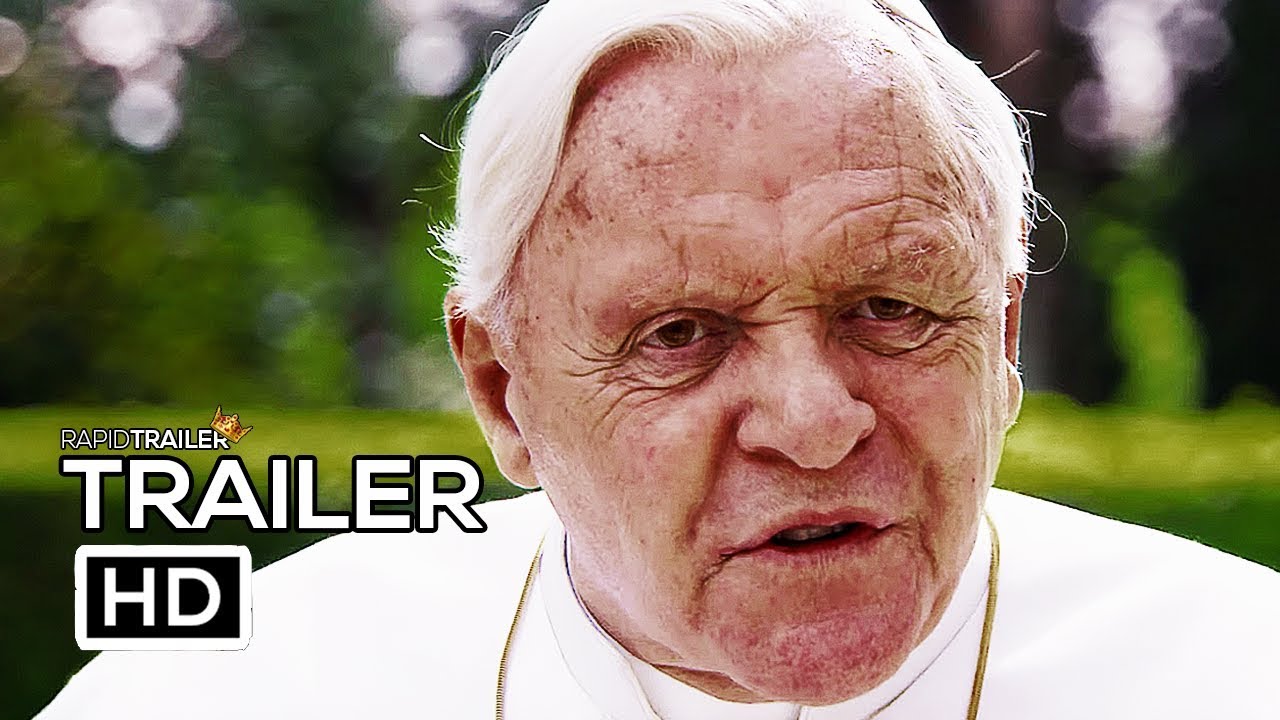 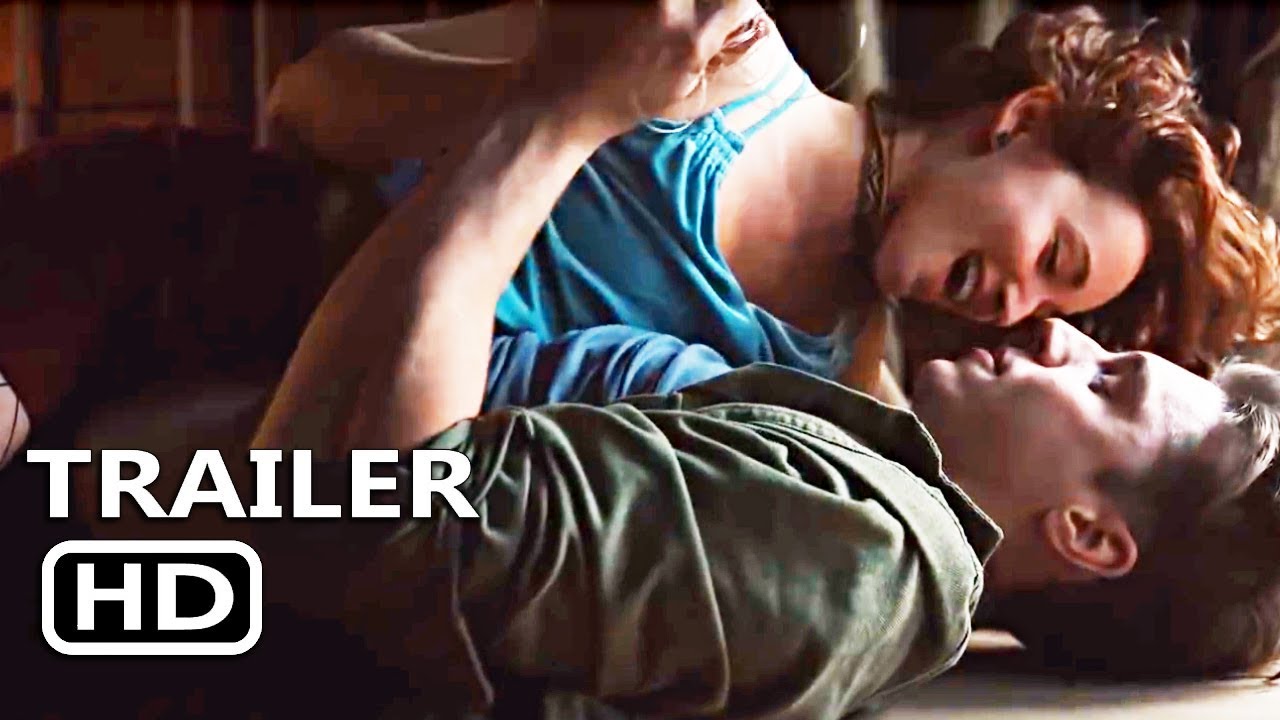 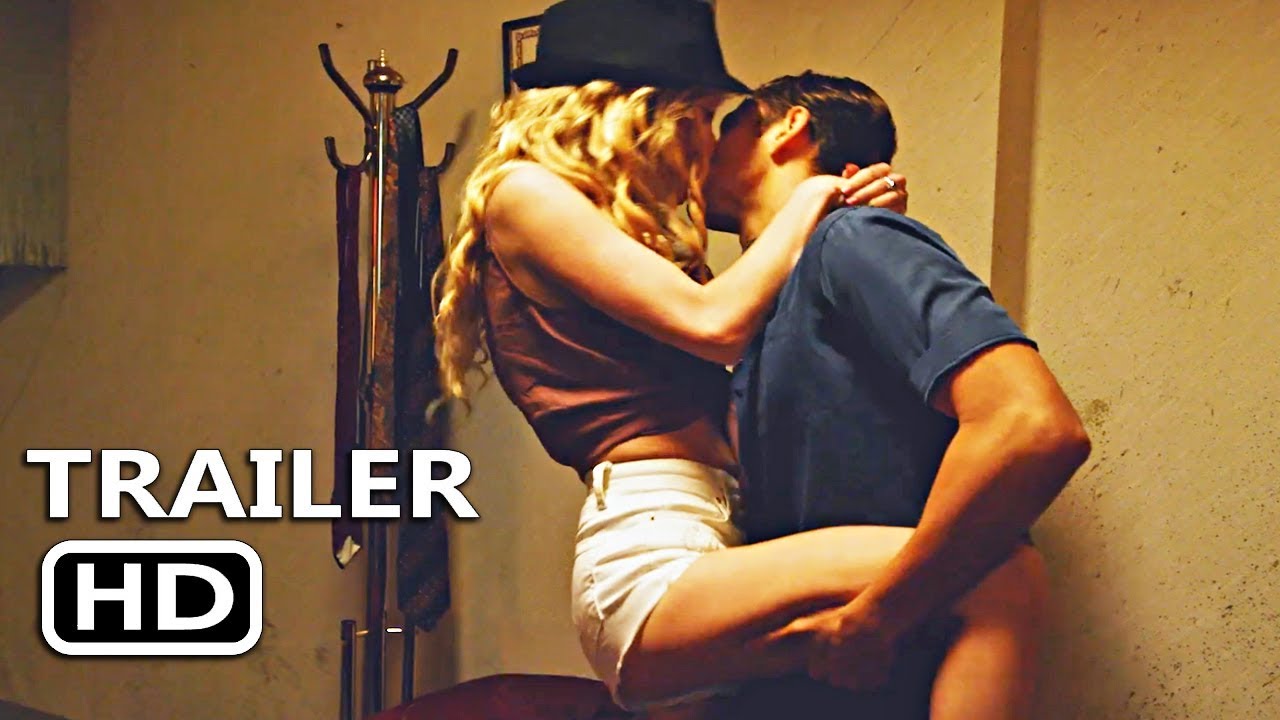