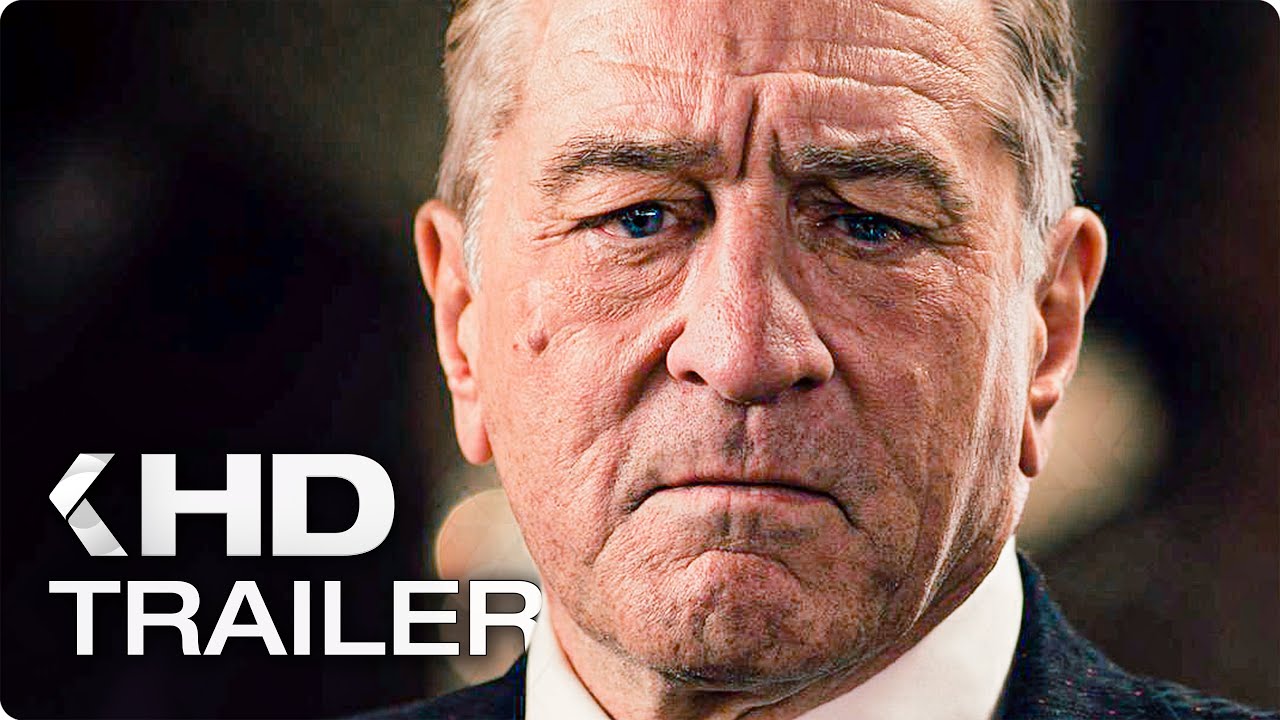 A mob hitman recalls his possible involvement with the slaying of Jimmy Hoffa. 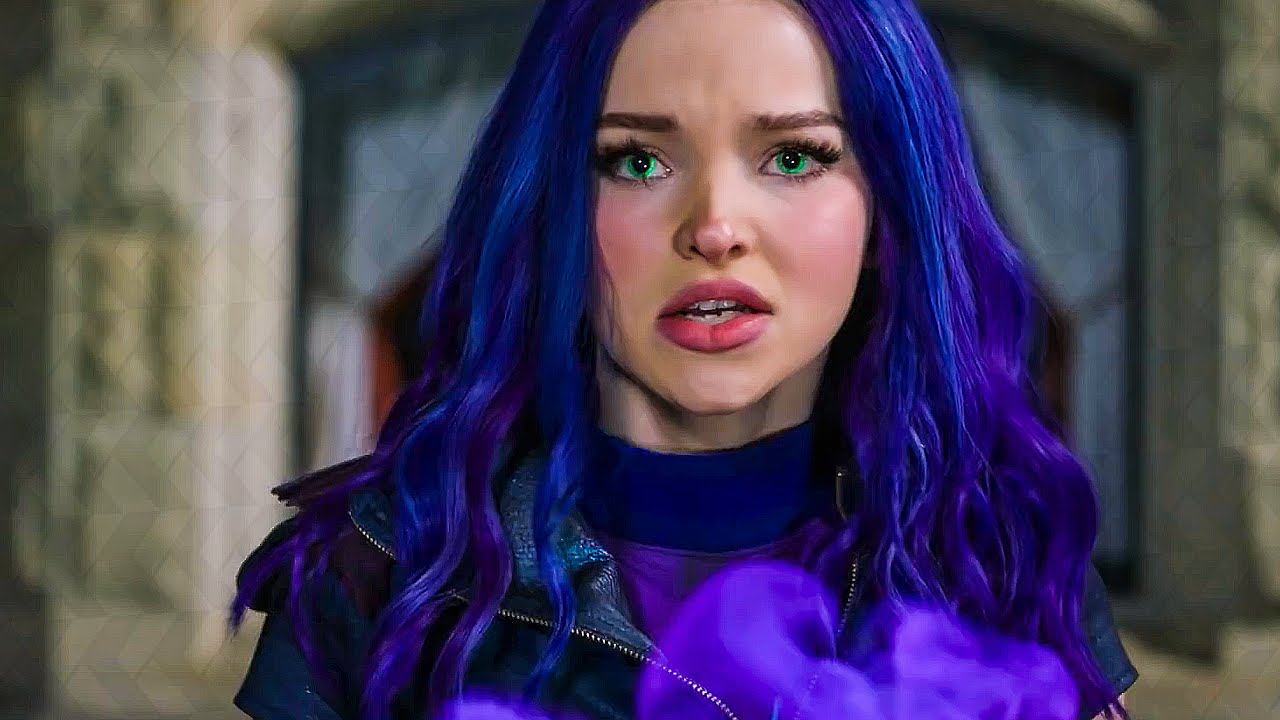 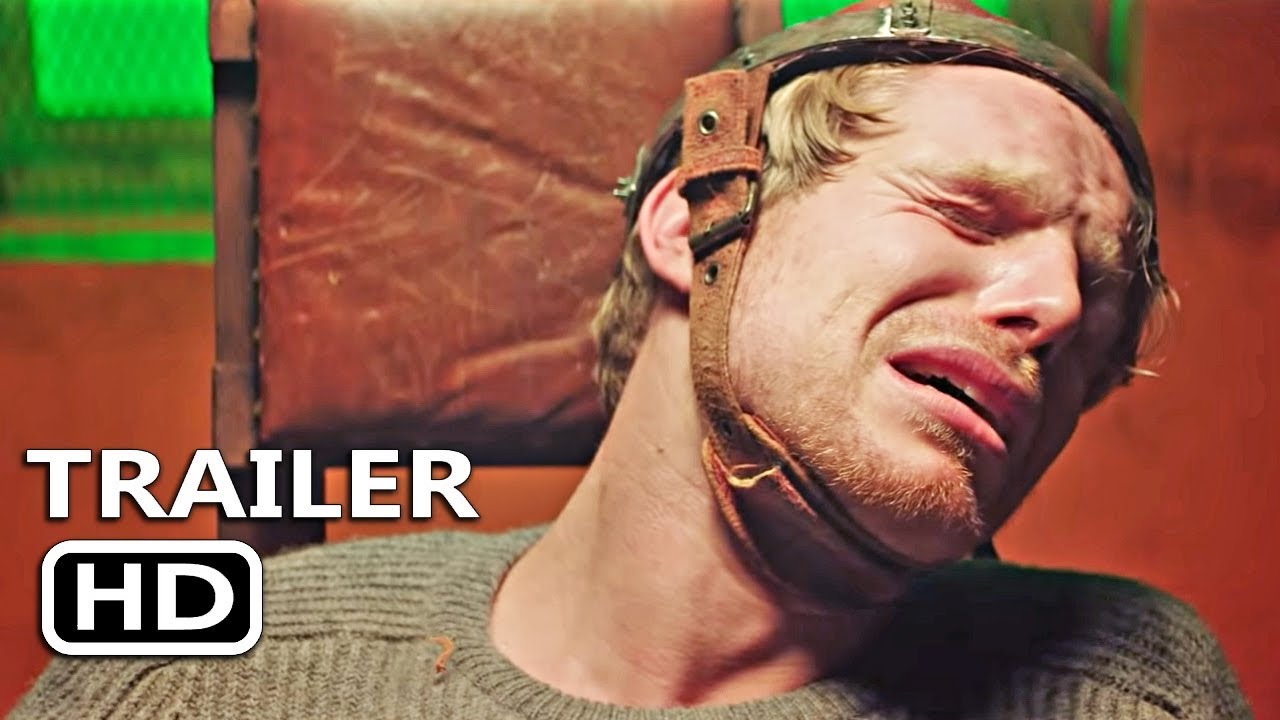 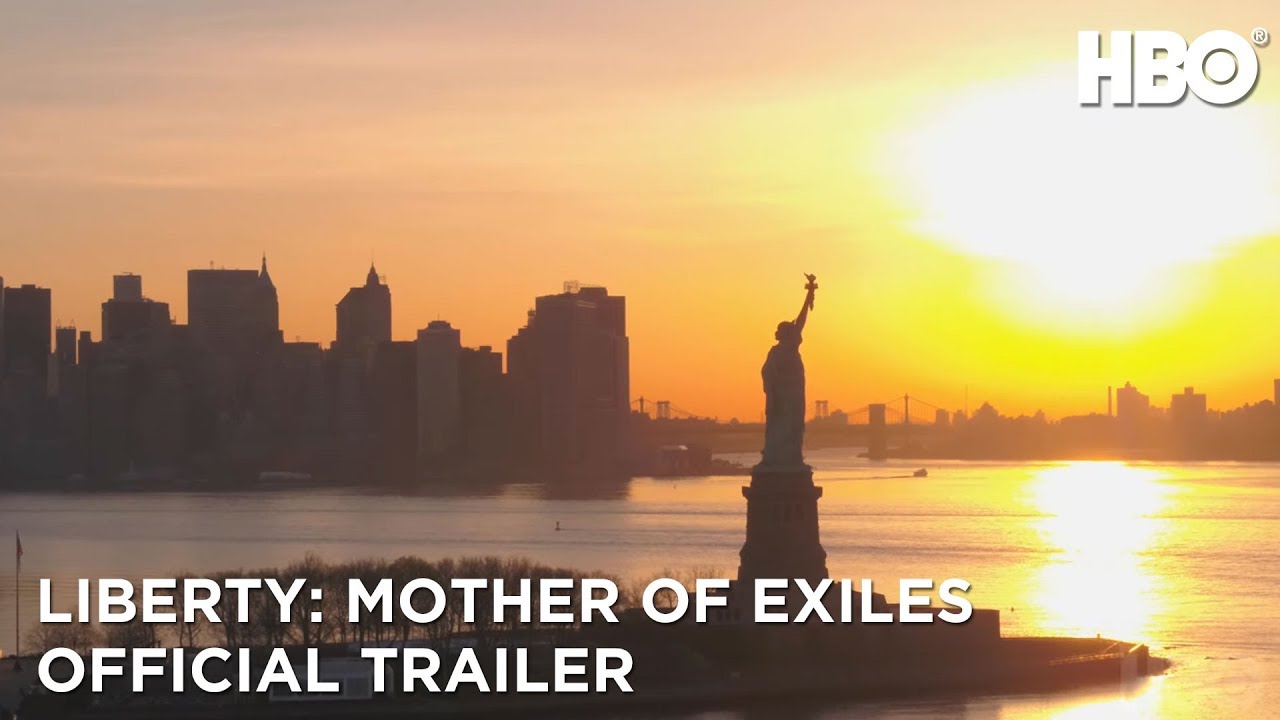 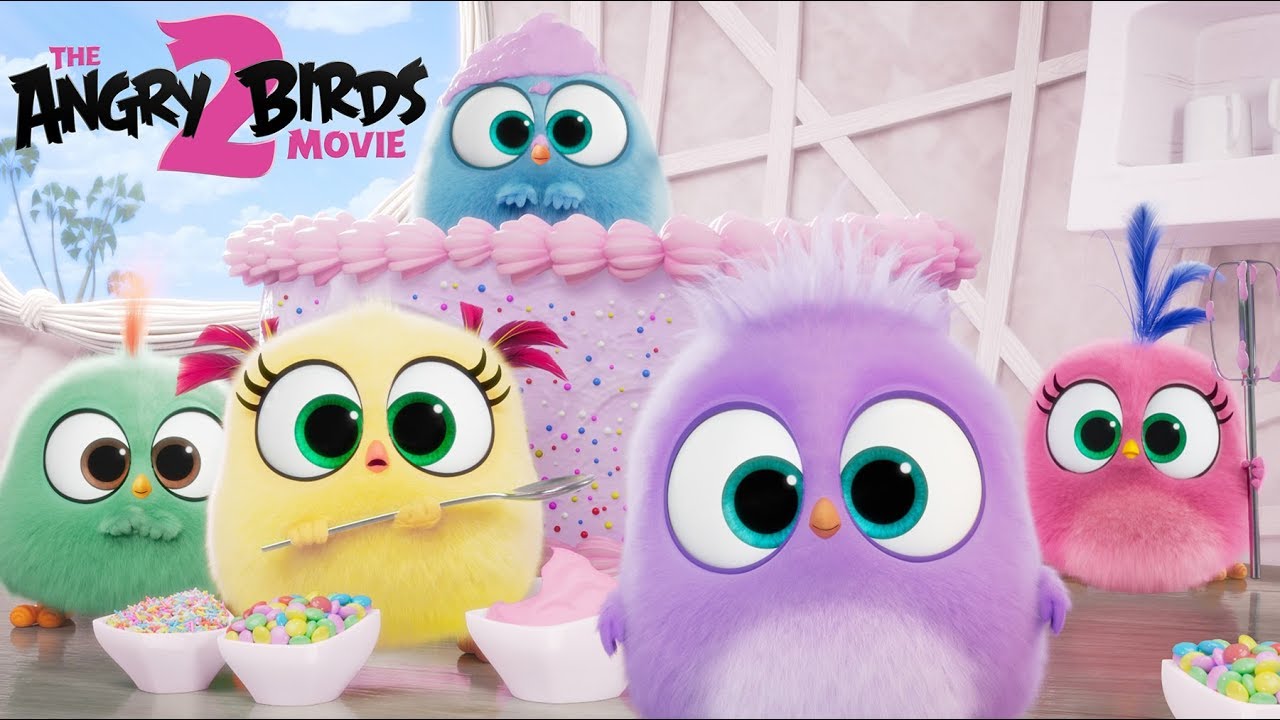 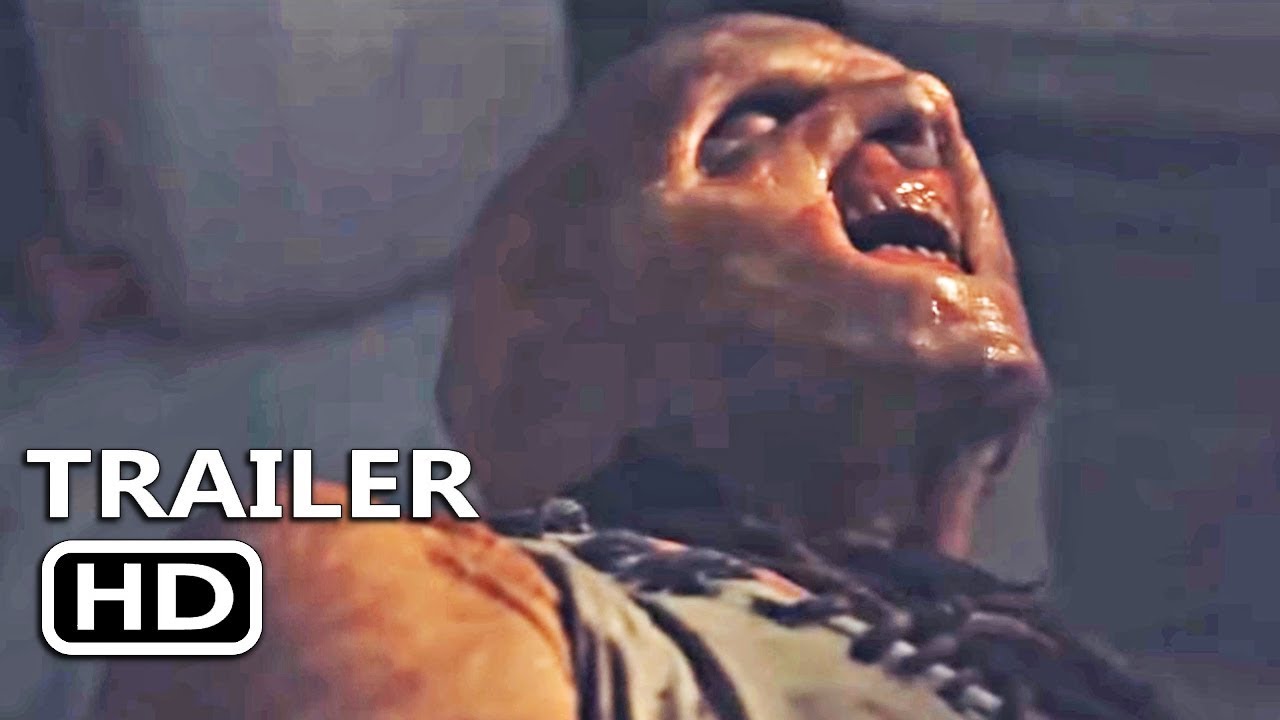 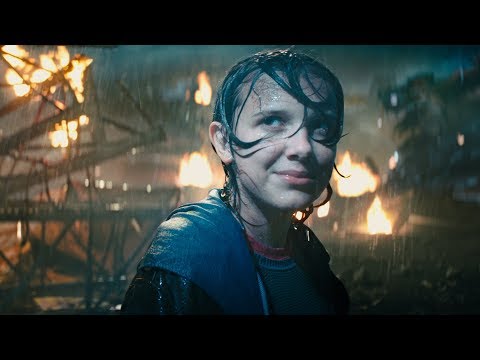 Godzilla: King of the Monsters (2019)
Following the global success of “Godzilla” and “Kong: Skull Island” comes the next chapter in Warner Bros. Pictures’ and Legendary Pictures’ cinematic MonsterVerse, an epic action adventur.. 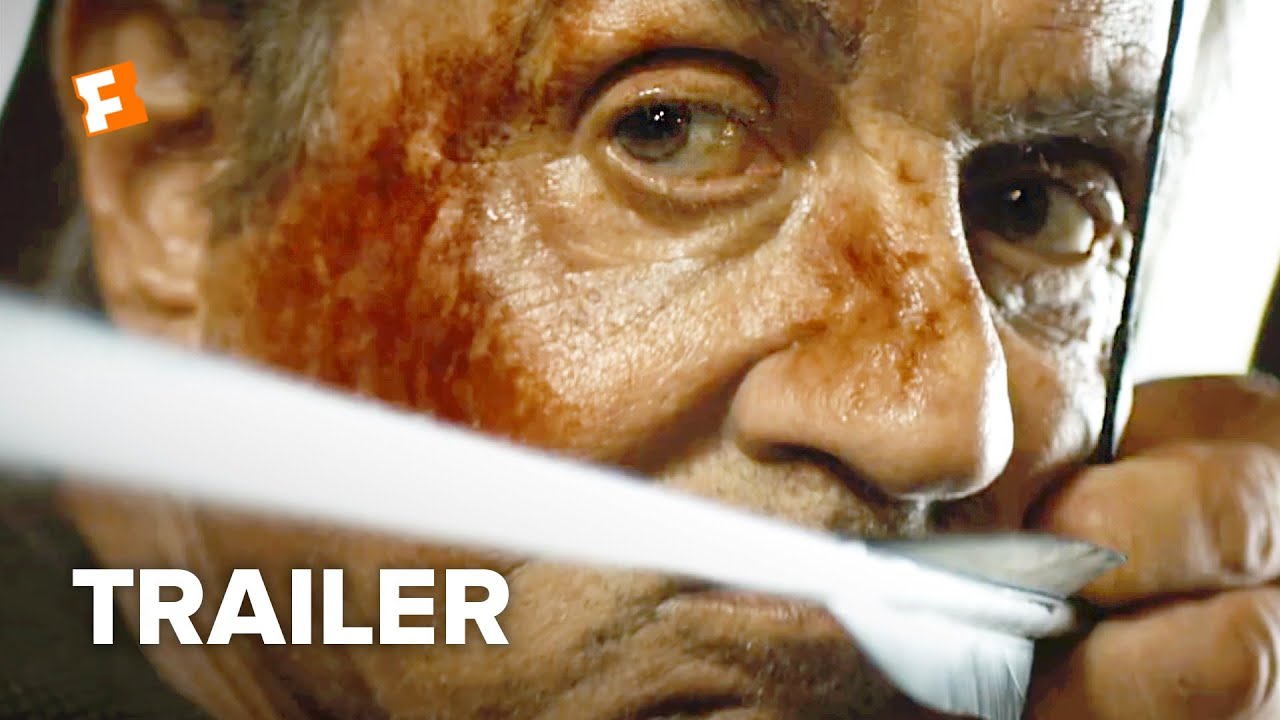 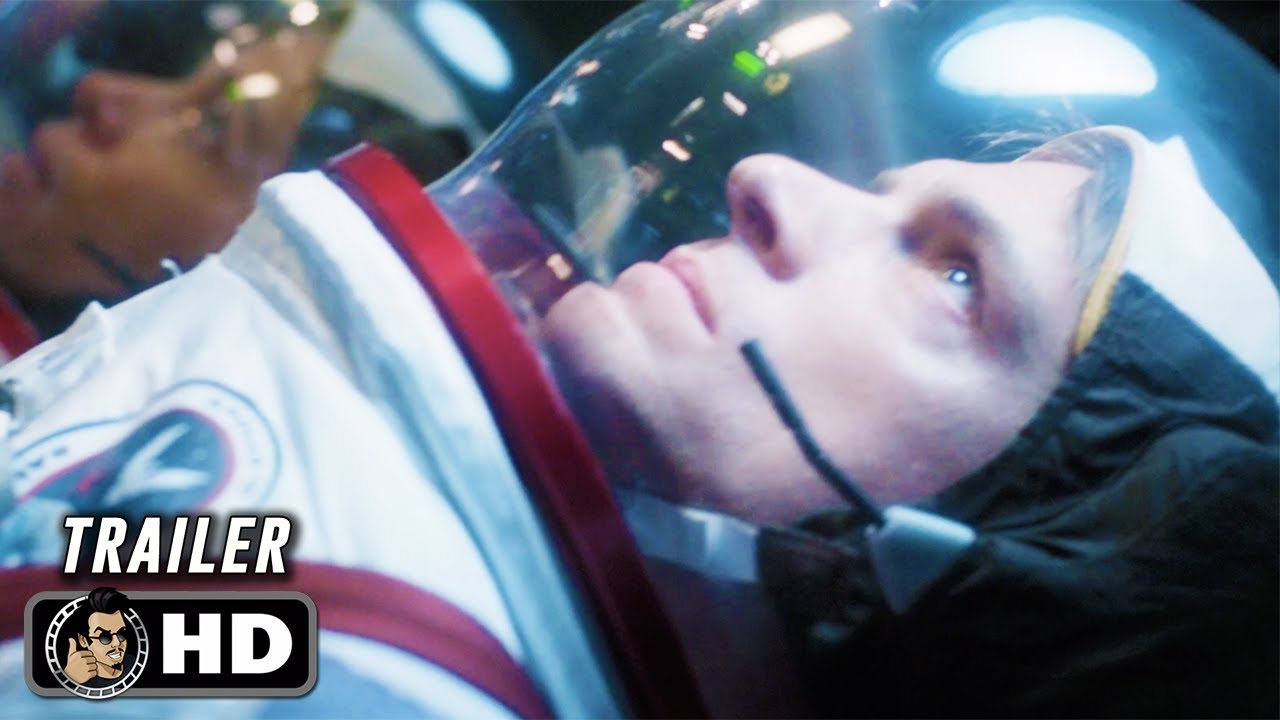