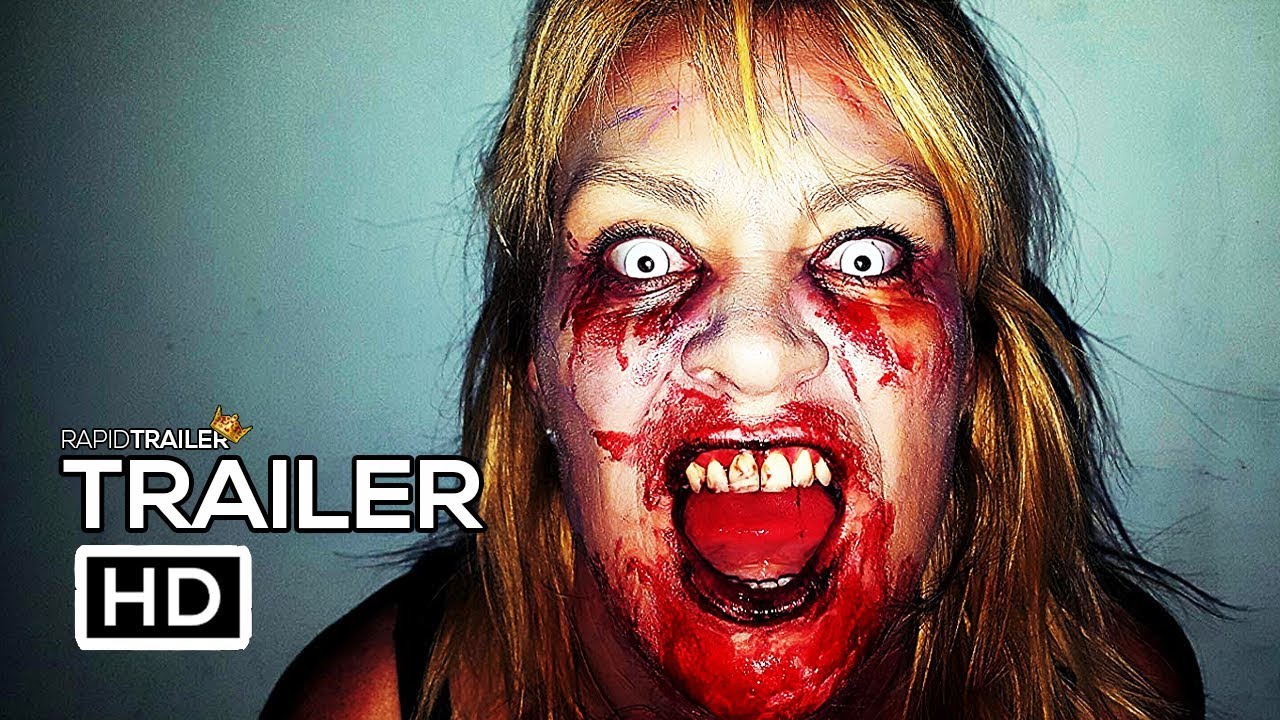 After a deadly viral outbreak, an elite squad of special forces soldiers must infiltrate a quarantine zone to rescue a scientist who holds the only cure to save mankind.  Is a British action horror film. The film is produced by Gallardo and Kevin Eastman. Working titles for the film included Zombie Apocalypse and Zombie City. It is Gallardo's second zombie movie. 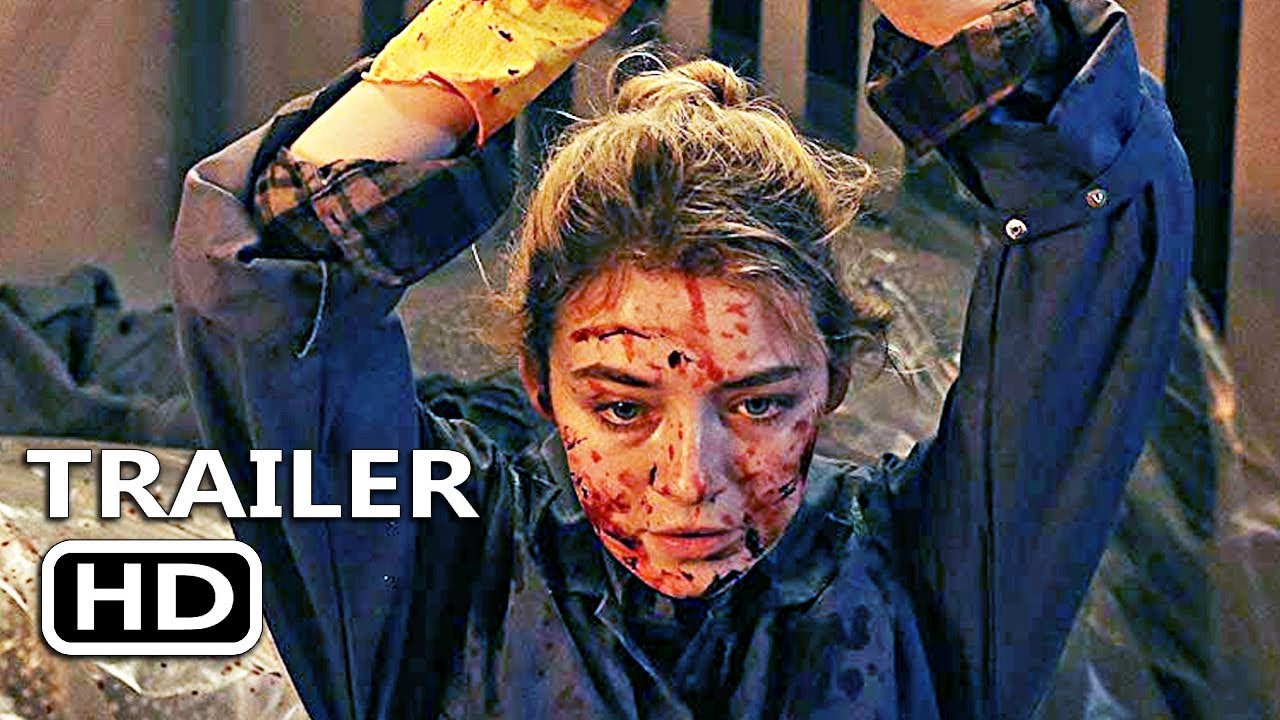 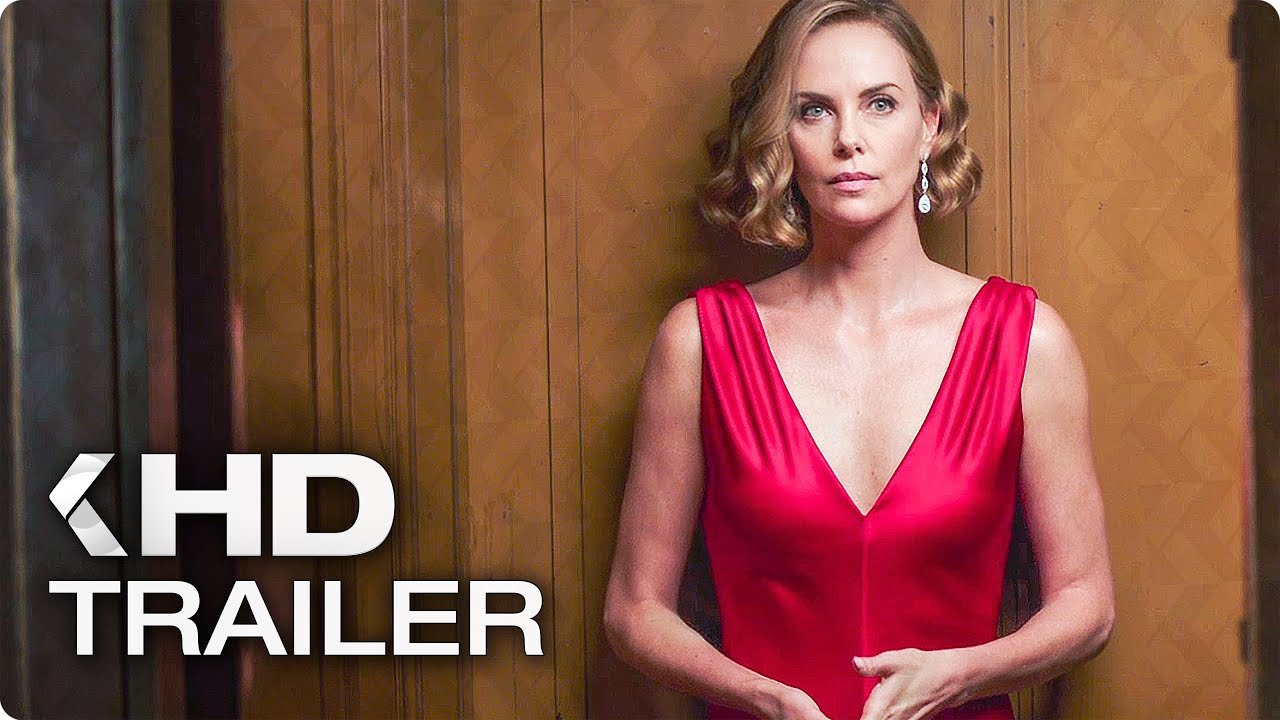 Long Shot, 2019 - Comedy, Romance: Charlize Theron and Seth Rogen
Journalist Fred Flarsky reunites with his childhood crush, Charlotte Field, now one of the most influential women in the world. As she prepares to make a run for the Presidency, Charlotte hires Fred a.. 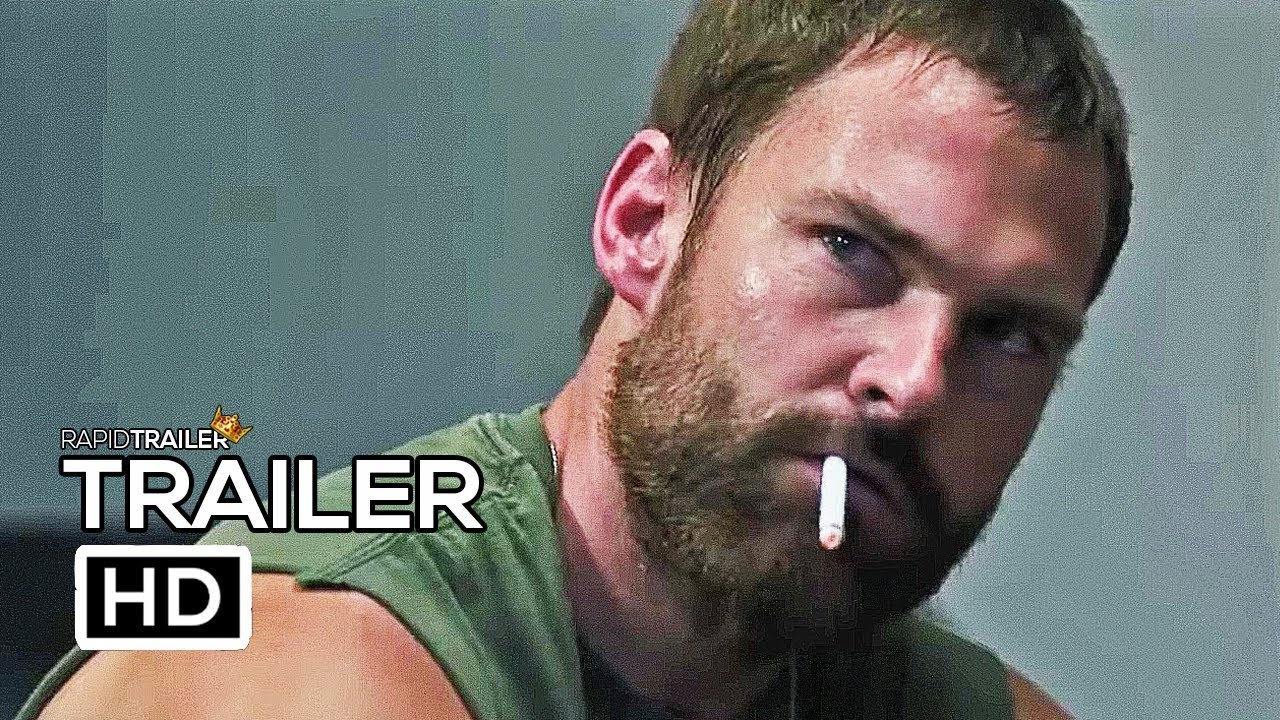 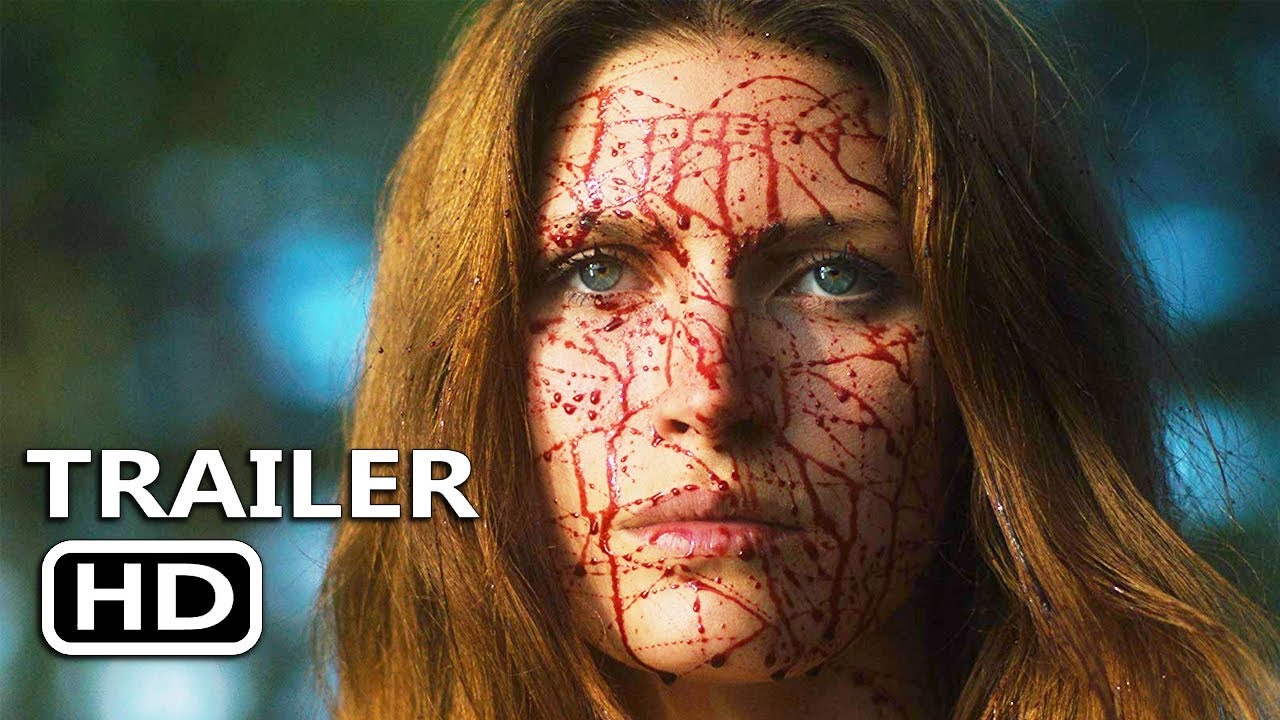 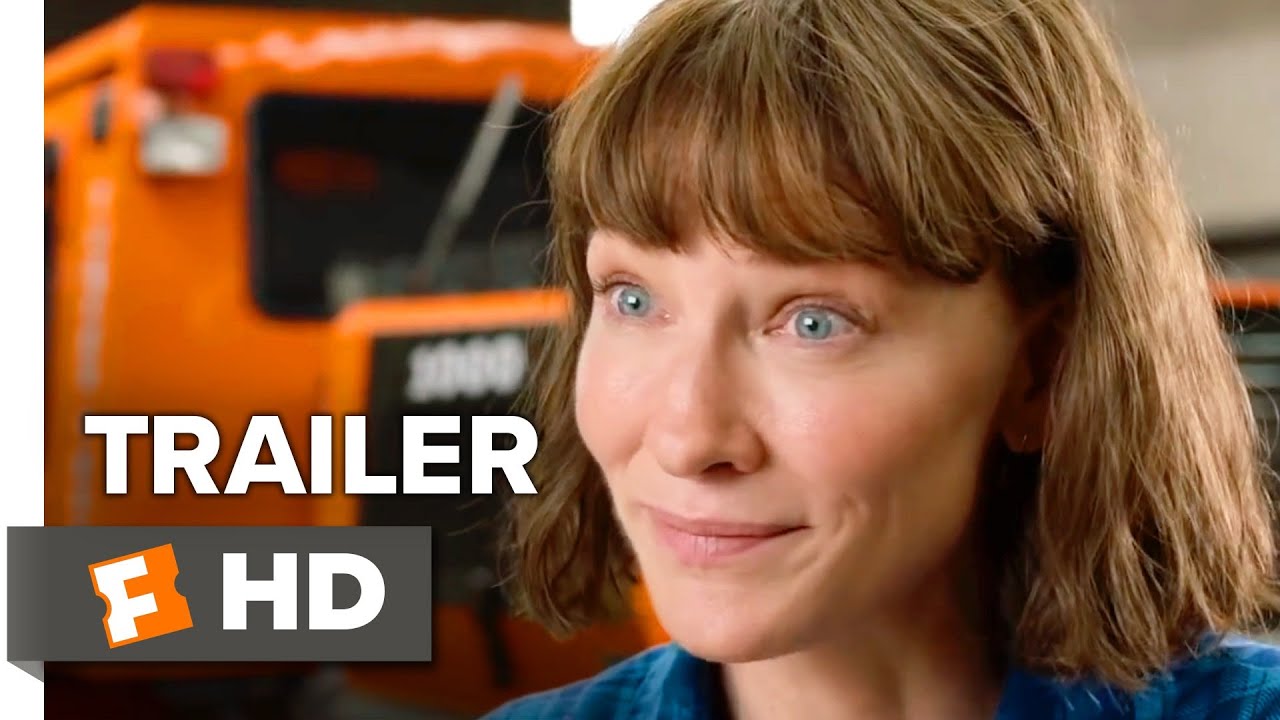 Where'd You Go, Bernadette (2019) Cate Blanchett
Bernadette Fox (Cate Blanchett) is a Seattle woman who had it all. When she unexpectedly disappears, her husband and daughter set off on an exciting adventure to solve the mystery of where she mi.. 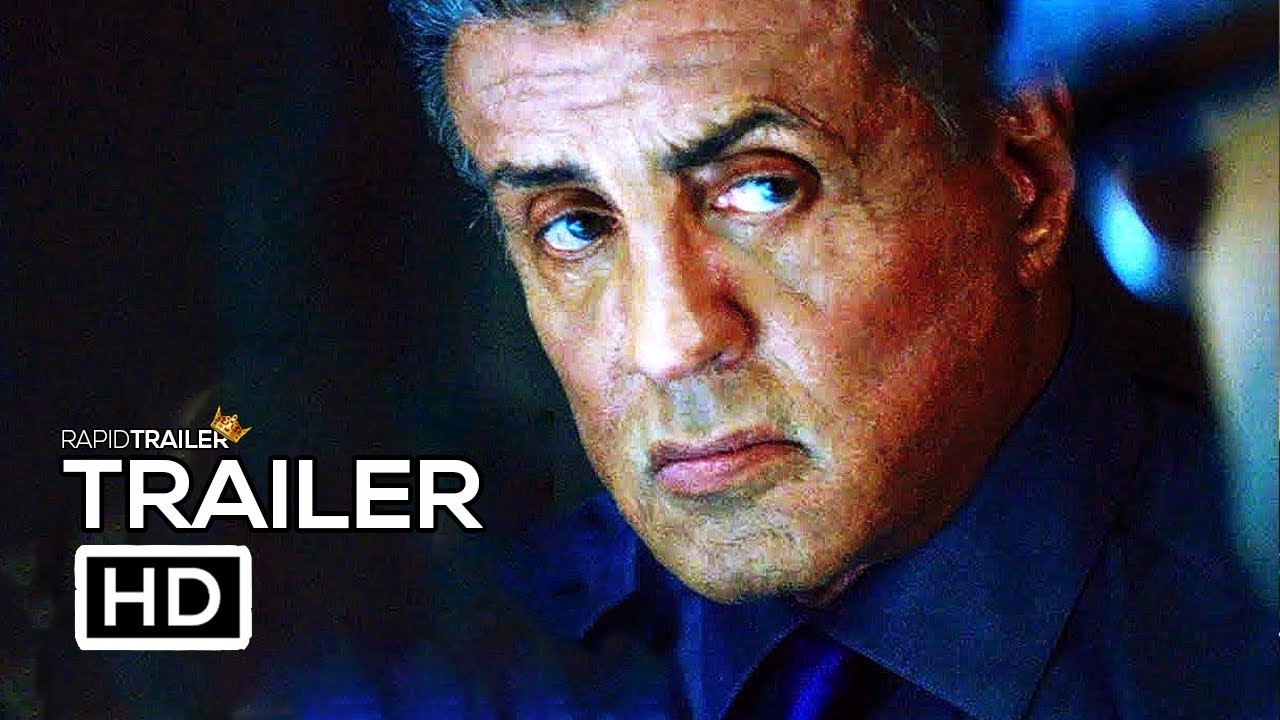 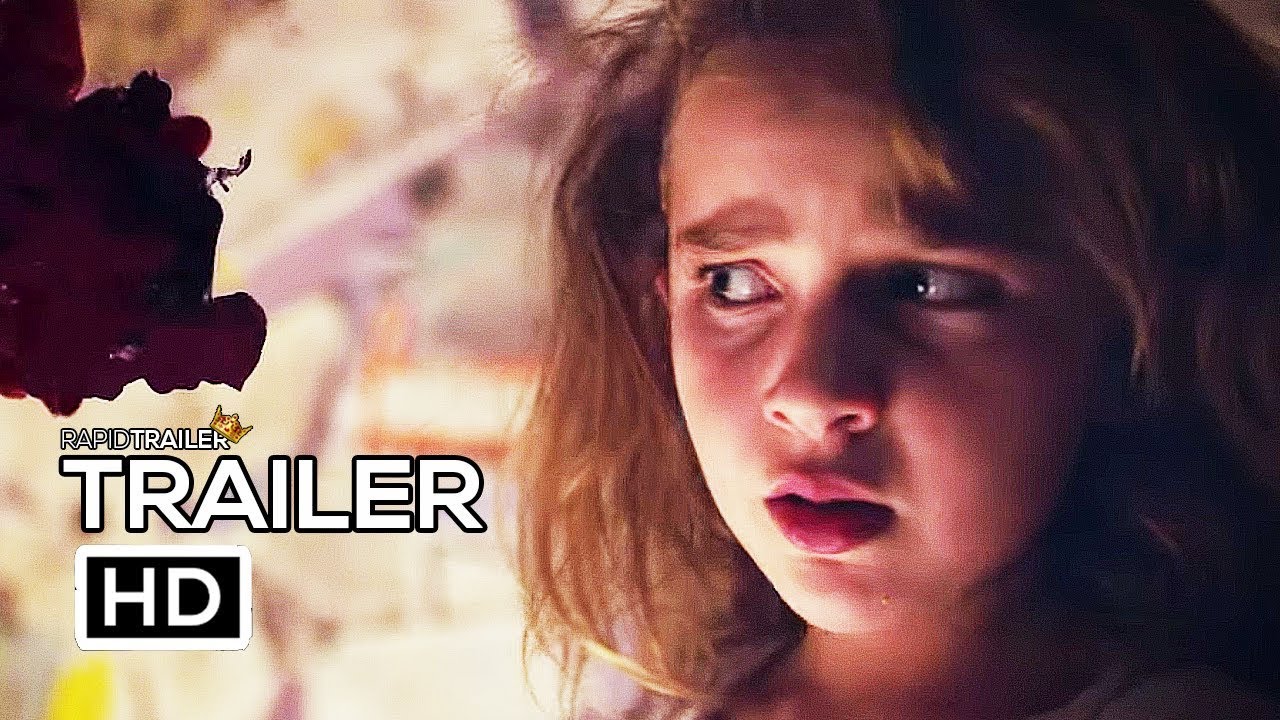 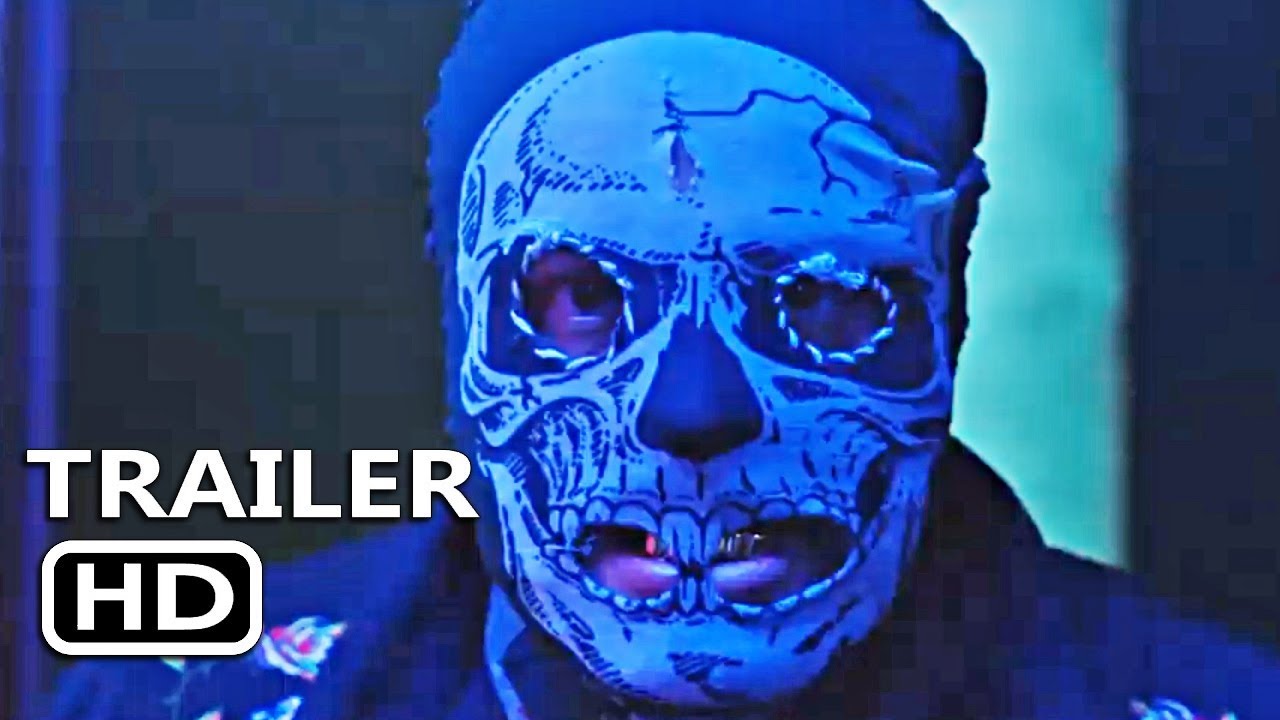