Follows a pious nurse who becomes dangerously obsessed with saving the soul of her dying patient. 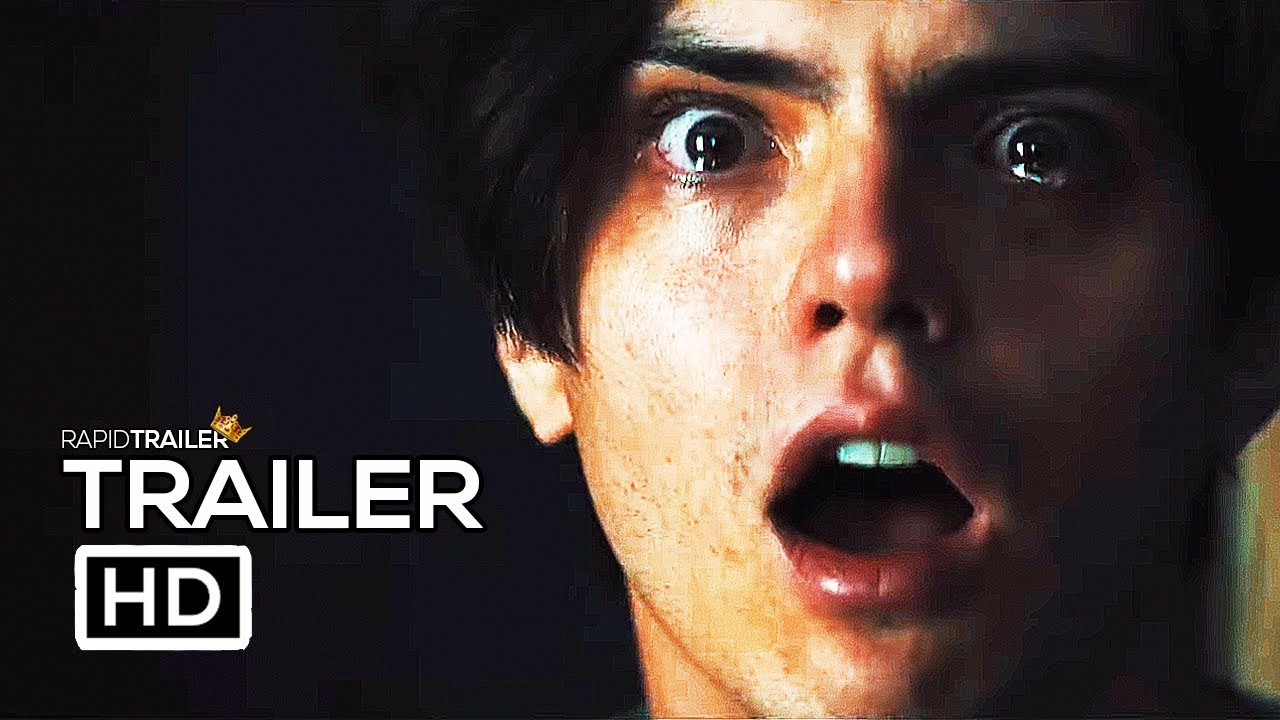 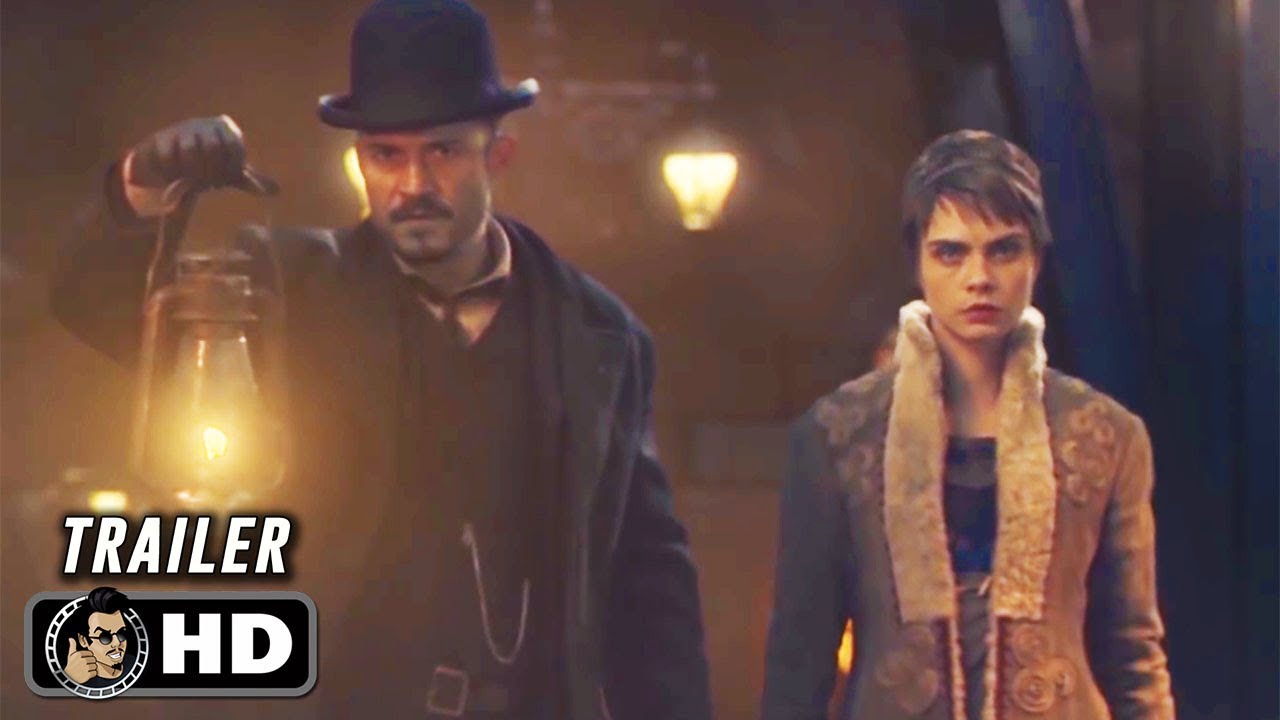 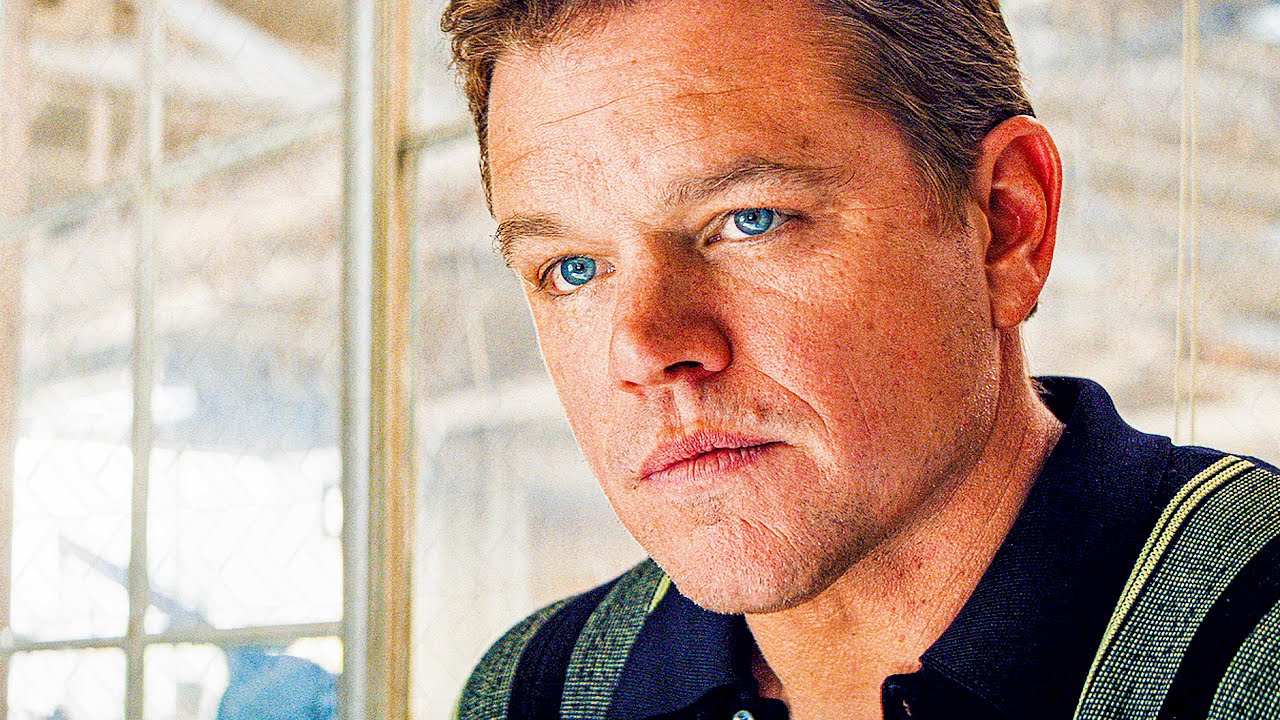 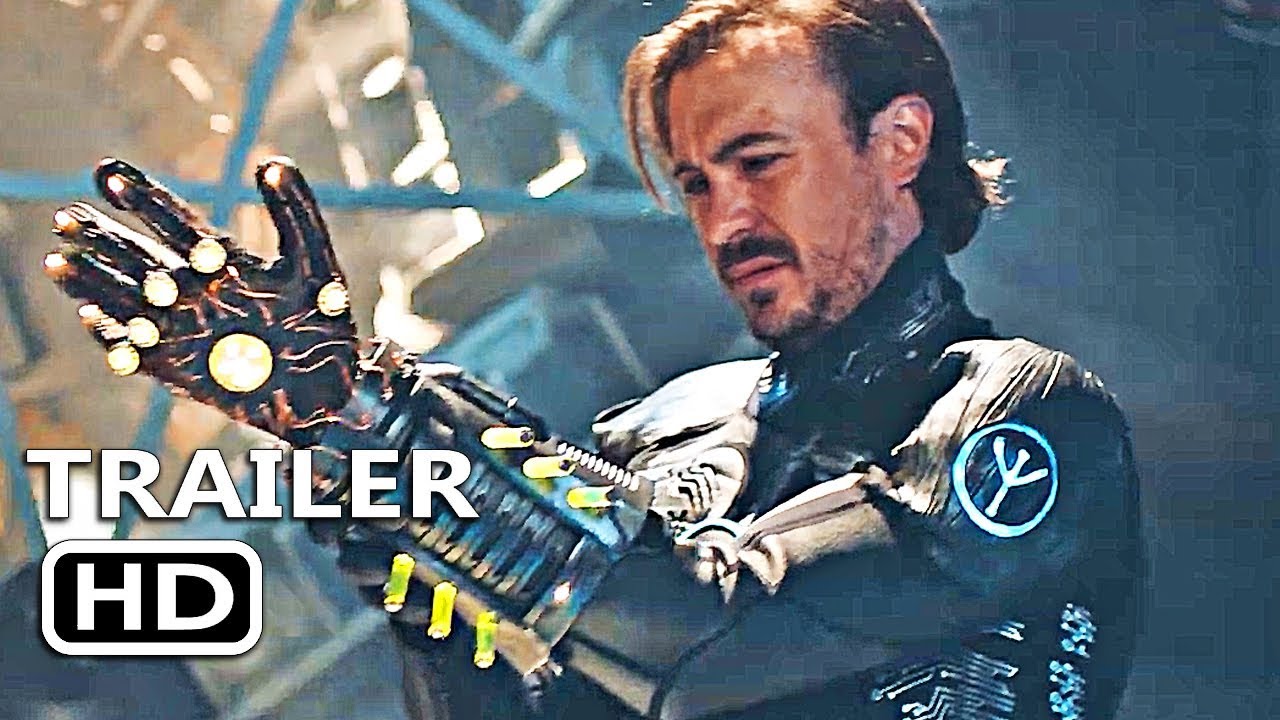 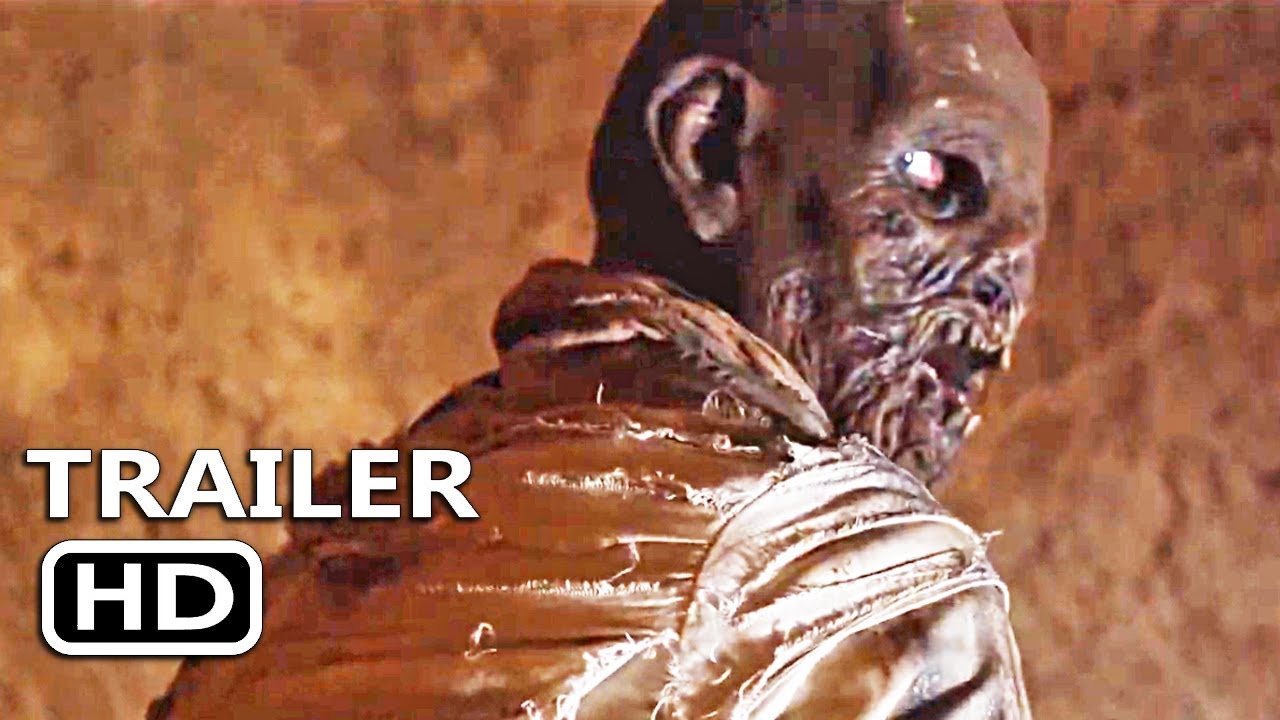 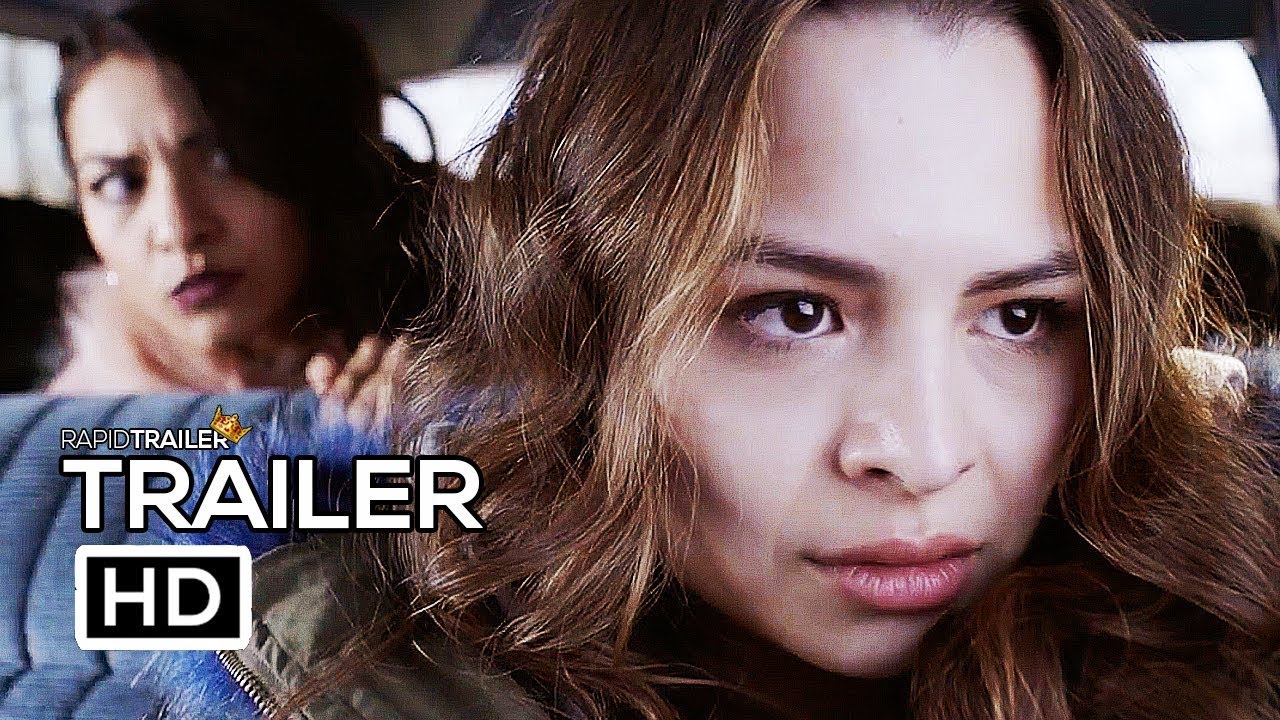 New Horror Movie: Witch in the Woods, 2019 - Hannah Kasulka
A college freshmen devoted to her studies (Kasulka) who joins a weekend snowboarding trip with friends. Freezing temperatures and car trouble puts the group in turmoil, testing relationships and ignit.. 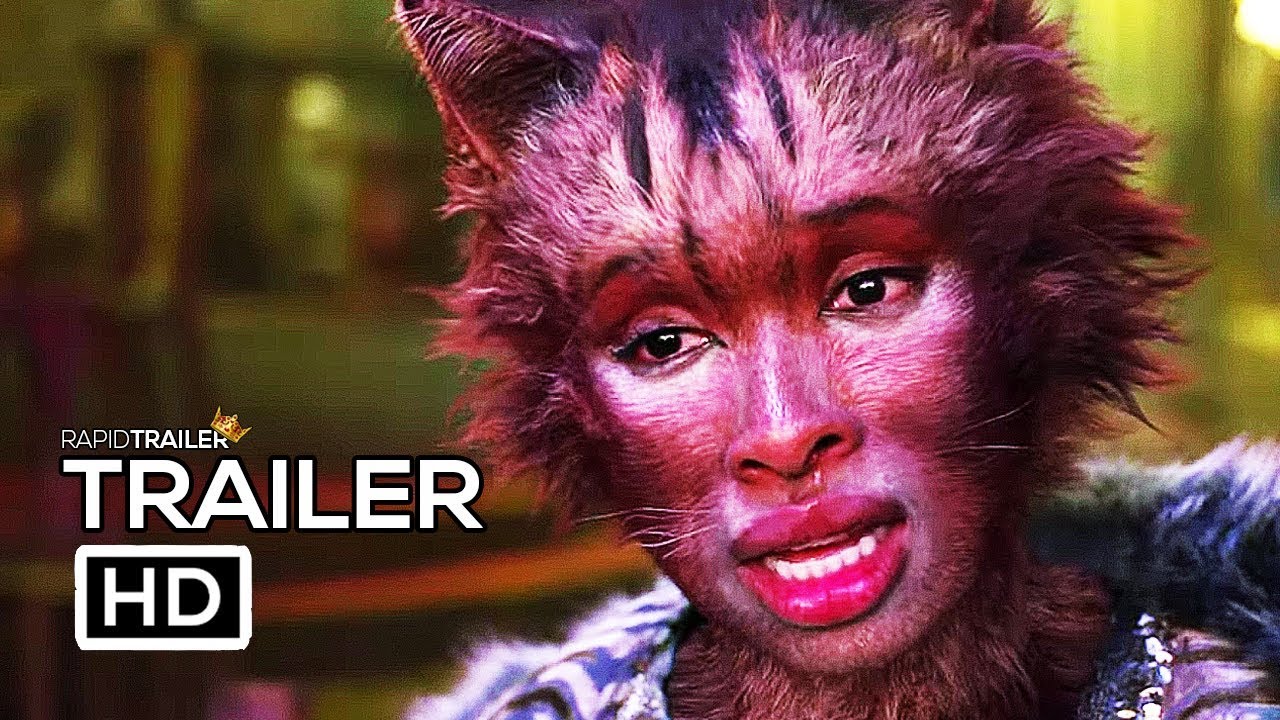