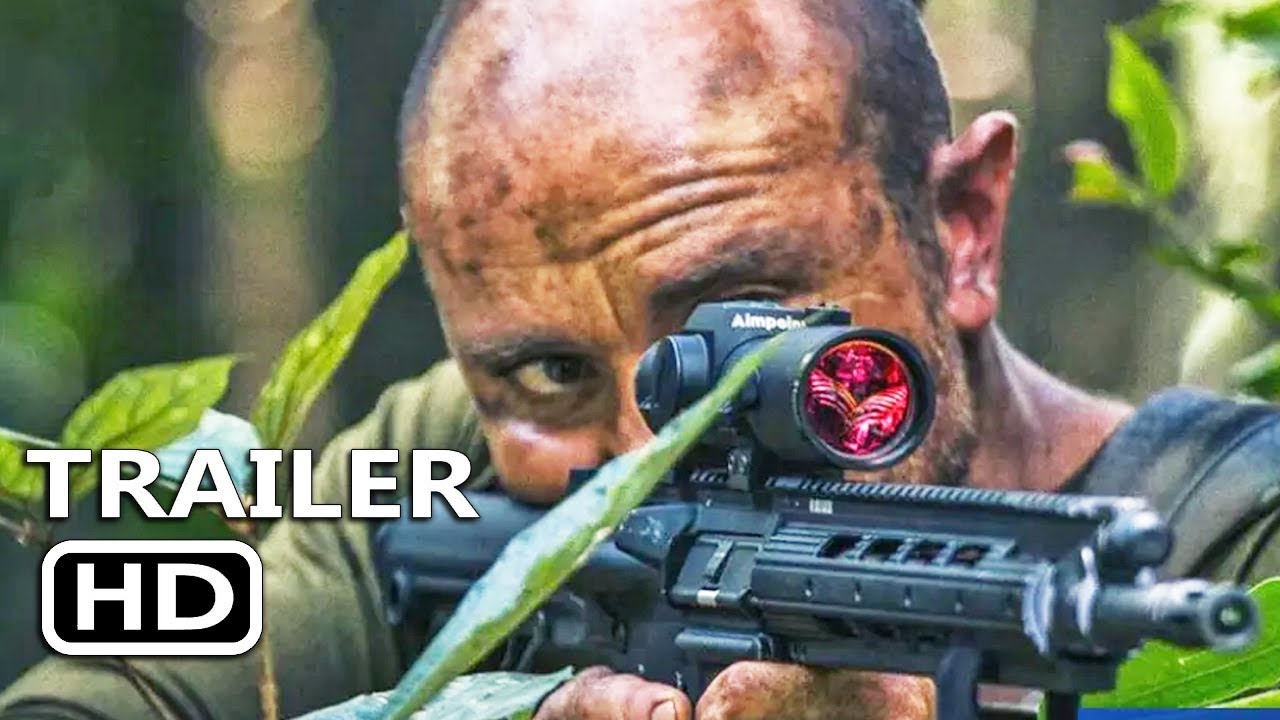 After his men are killed in Burma. A lone soldier returns home in search of solace. Hiding a dark secret and confronted by an unrelenting journalist, he's forced to face the ghosts of his past one last time.

Comedy: Time Freak, 2019 - Sophie Turner, Asa Butterfield
A genius teenage boy is in love with a girl who breaks up after a year. He invents a time-machine and tries to fix the break-up repeatedly. He finally goes a year back with his friend/advisor to fix t.. 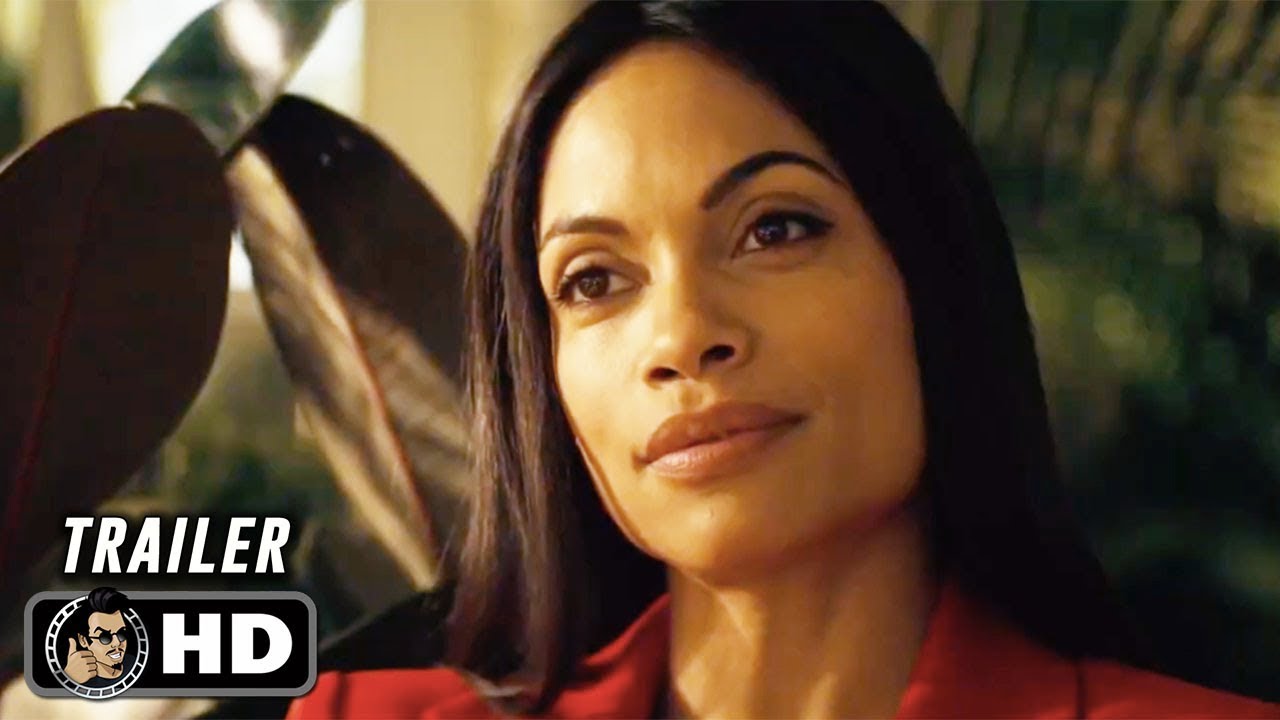 New Tv Series: Briarpatch, 2019
An investigator returns home to solve the death of her sister from a car-bombing. The search for a killer unravels a system of corruption in her small border town. Stars: Rosario Dawson, Edi Gathegi, .. 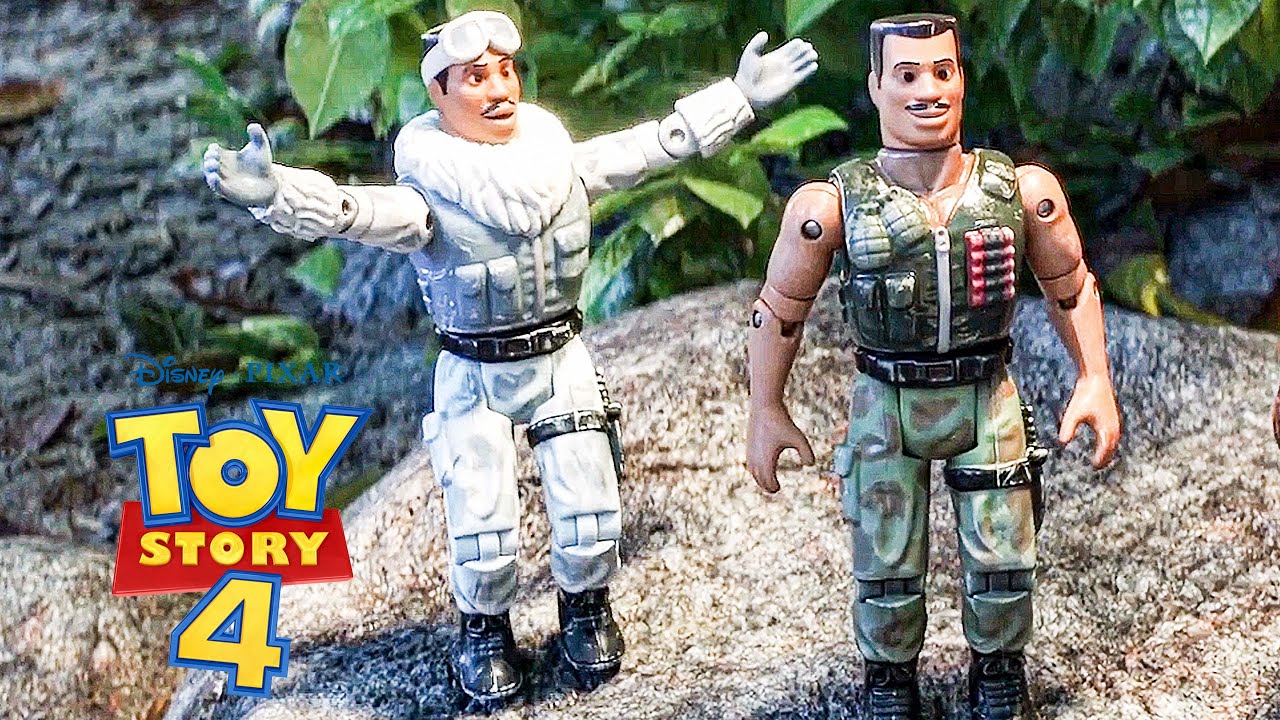 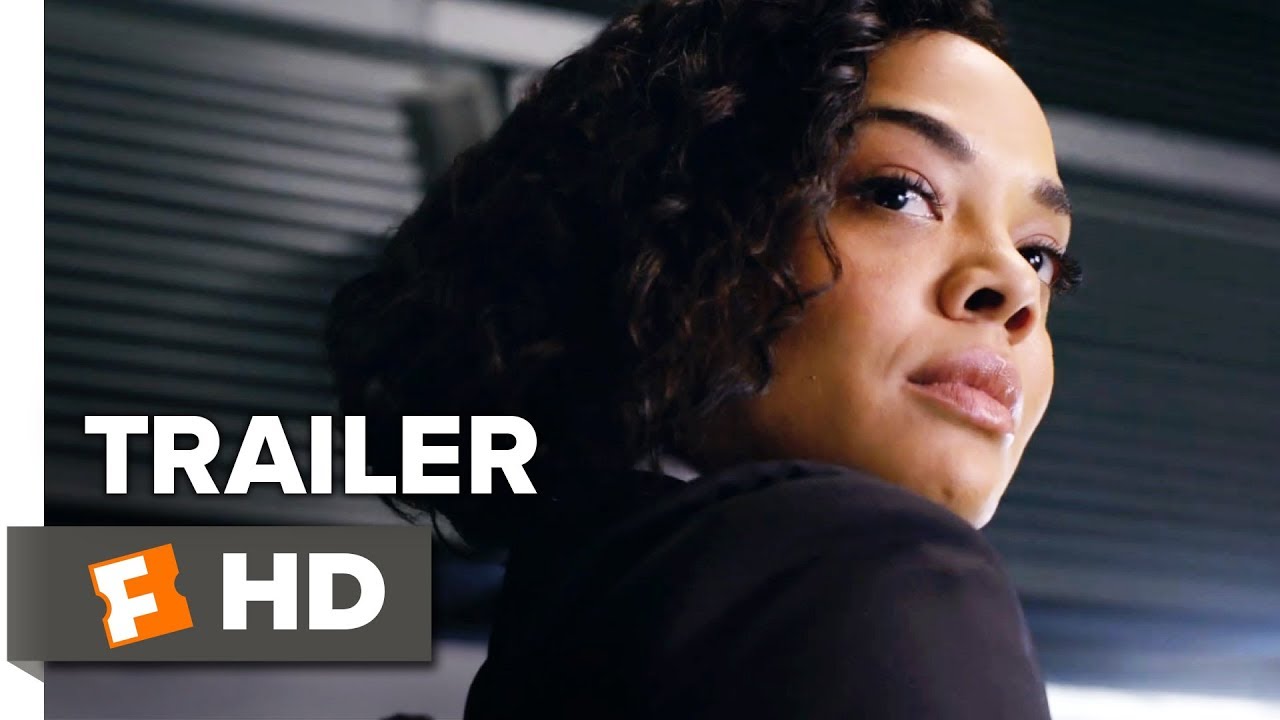 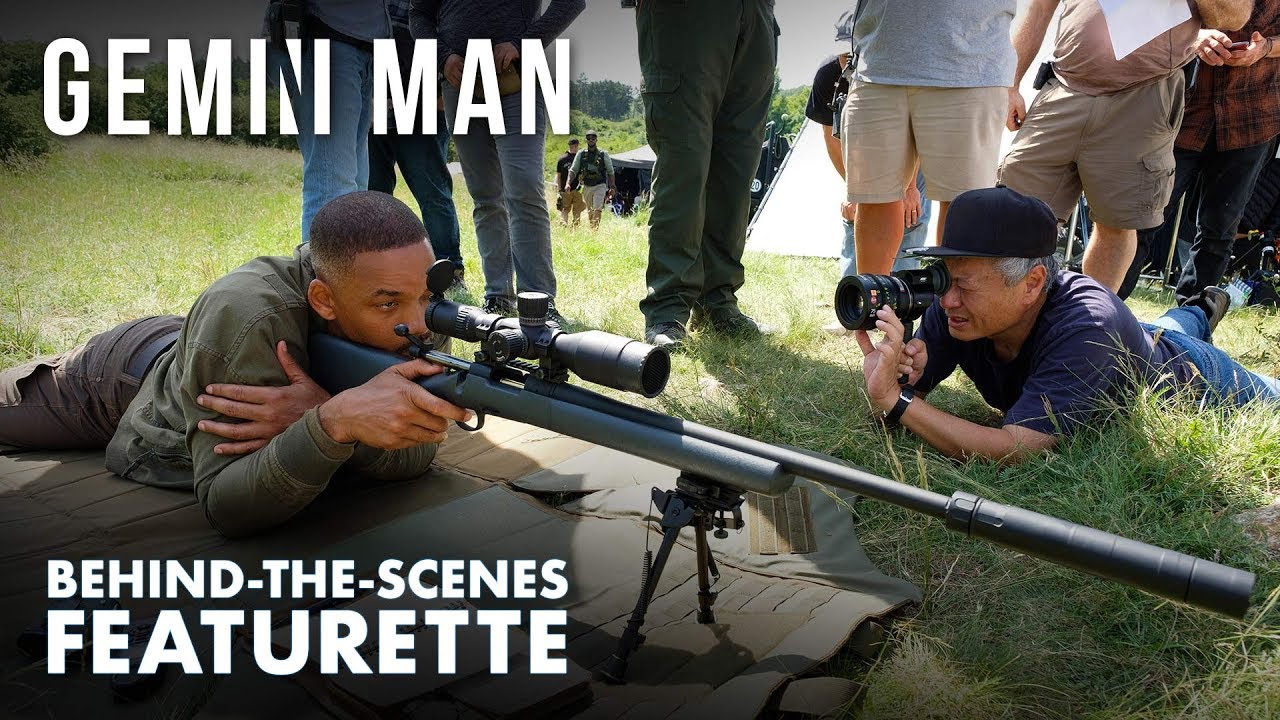 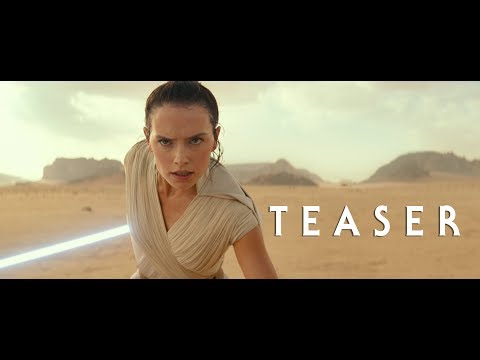 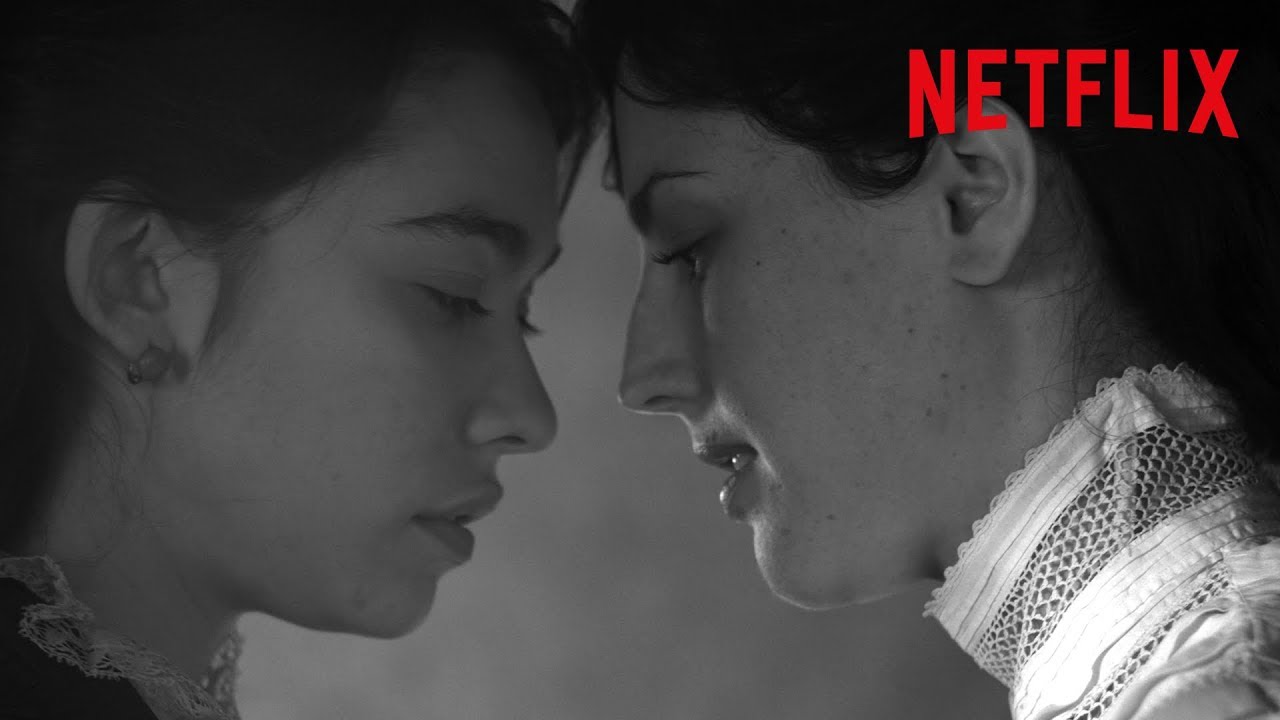