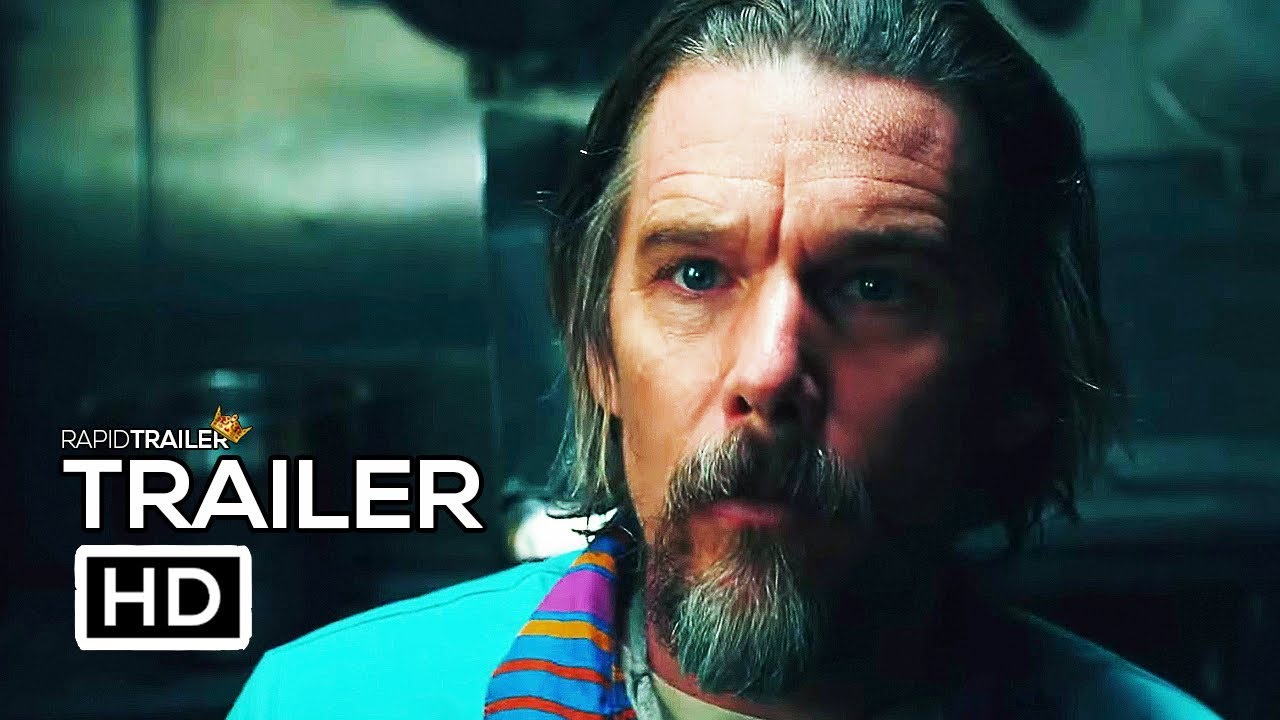 An ex-felon discovers a live baby left in a dumpster.

First Trailer: The Shining 2 - Doctor Sleep, 2019 - Ewan McGregor
Years following the events of "The Shining", a now-adult Dan Torrence meets a young girl with similar powers as his and tries to protect her from a cult known as The True Knot who prey on children wit..

Ghostbusters: Afterlife (2020) - Paul Rudd
When a single mom and her two kids arrive in a small town, they begin to discover their connection to the original Ghostbusters and the secret legacy their grandfather left behind. Director: Jason Rei.. 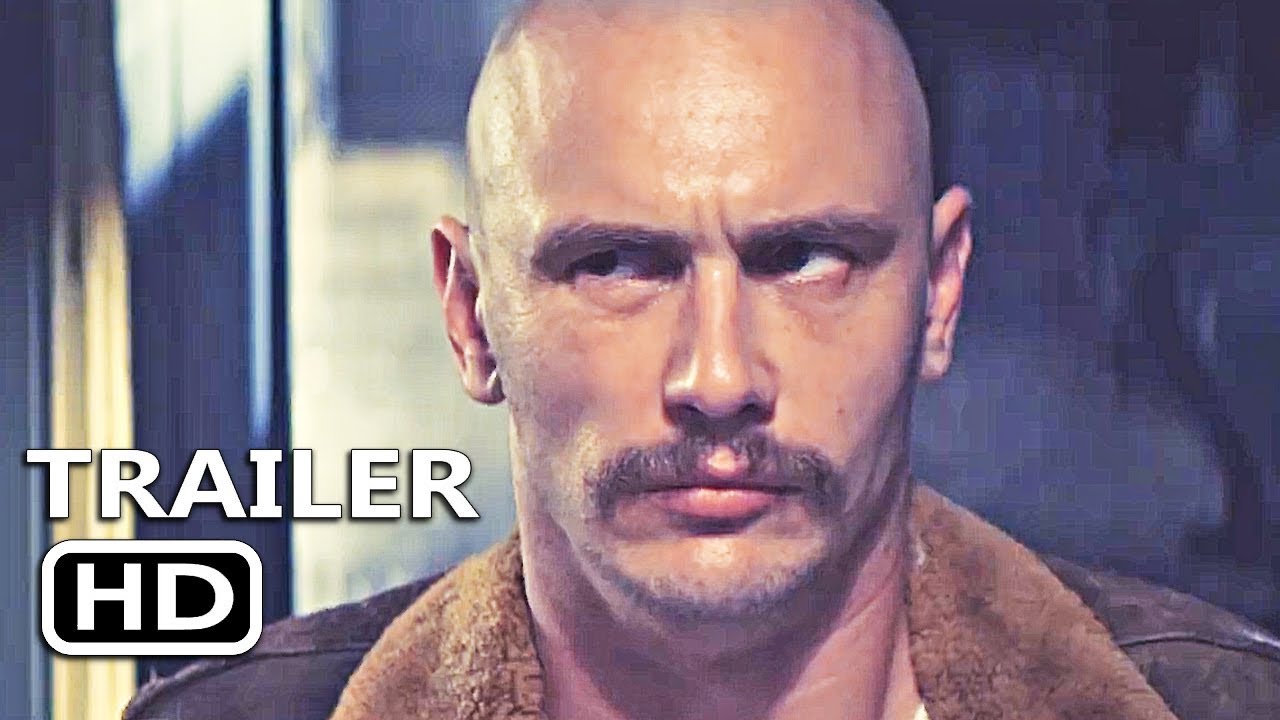 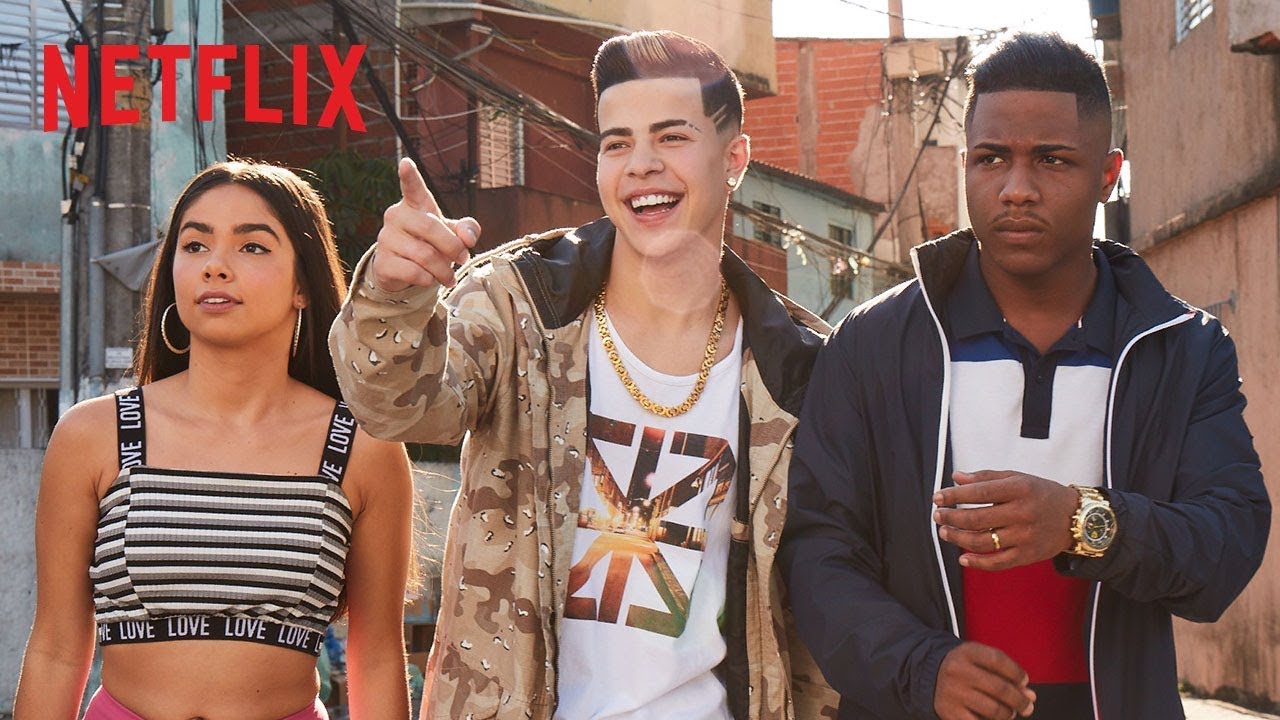 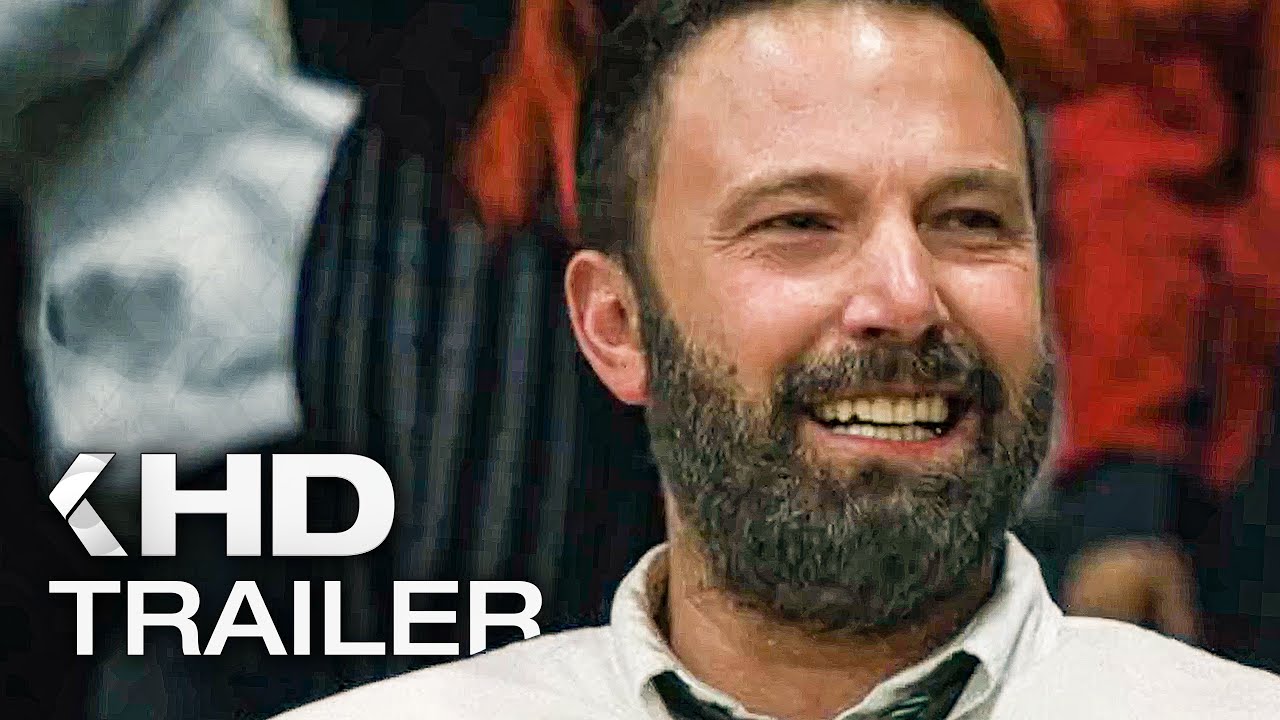 Ben Affleck: The Way Back (2020)
A former HS basketball phenom, struggling with alcoholism, is offered a coaching job at his alma mater. As the team starts to win, he may have a reason to confront his old demons. But will it be enoug.. 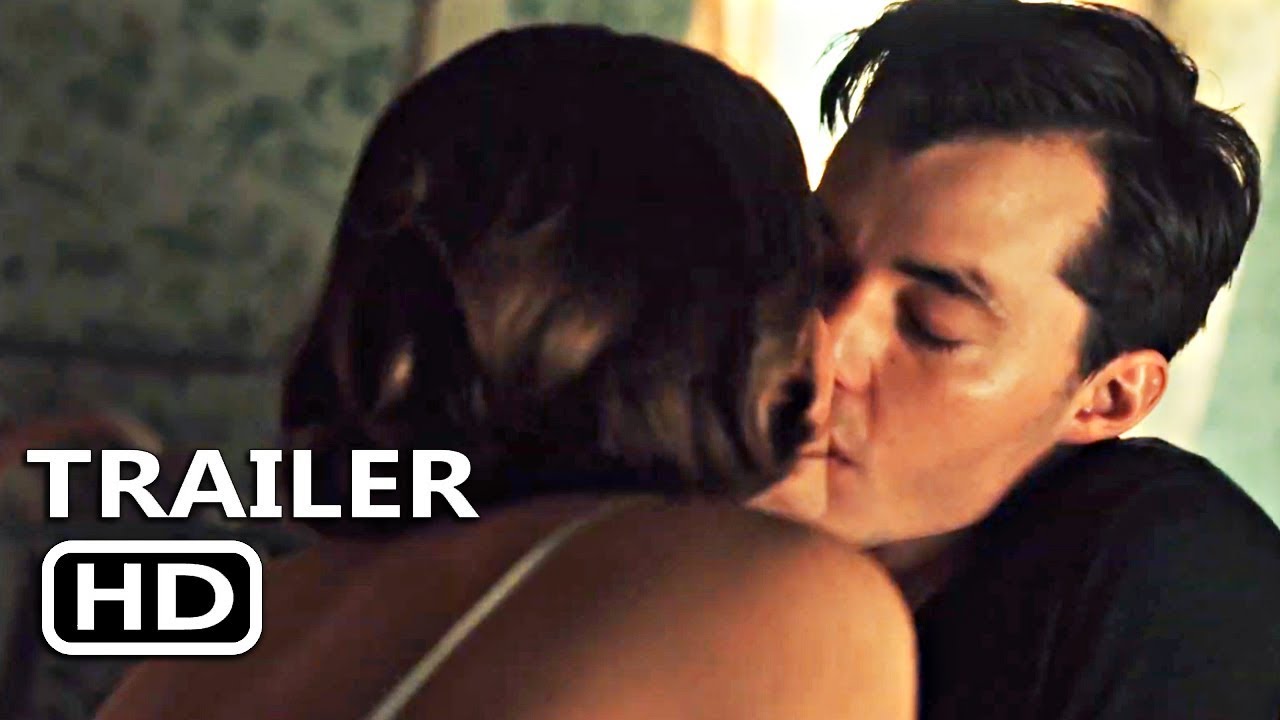 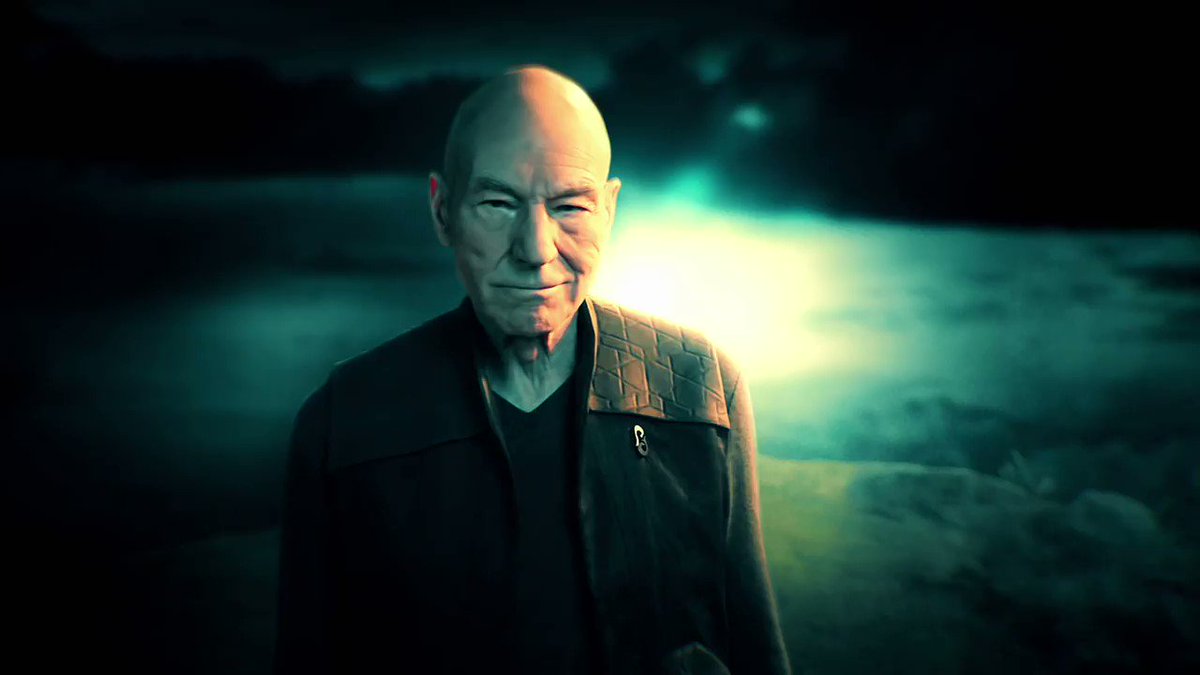 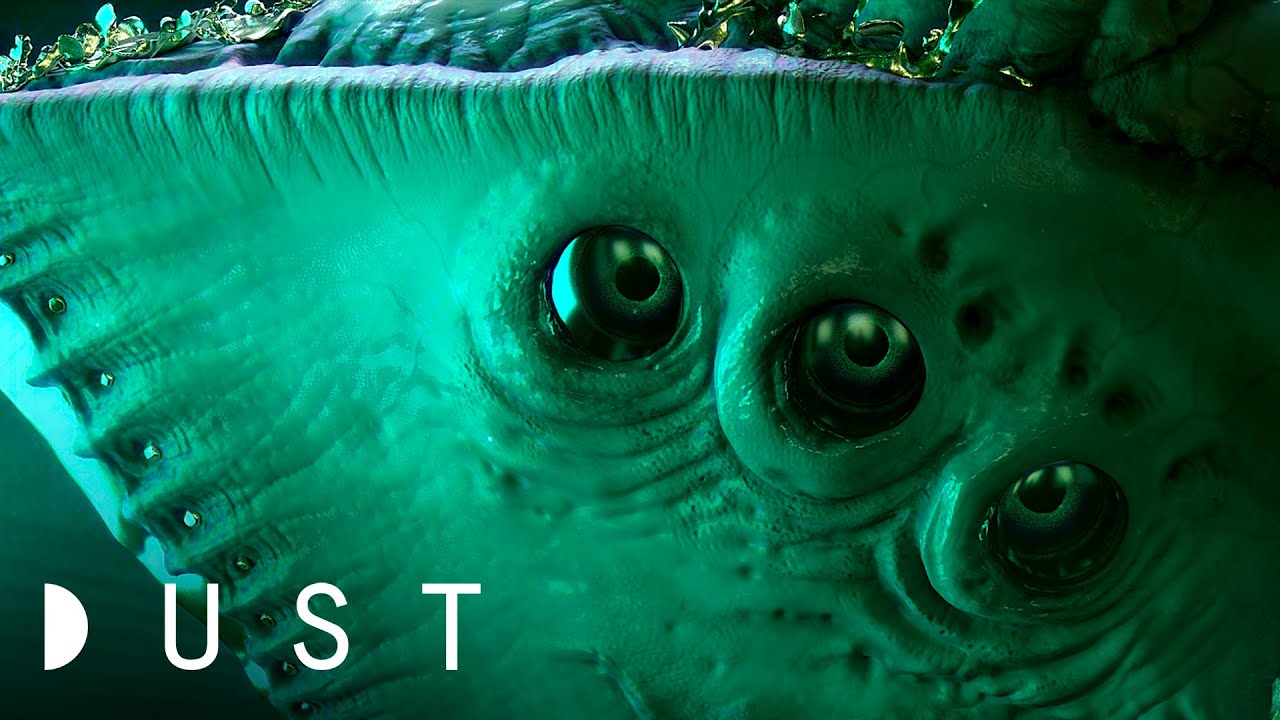 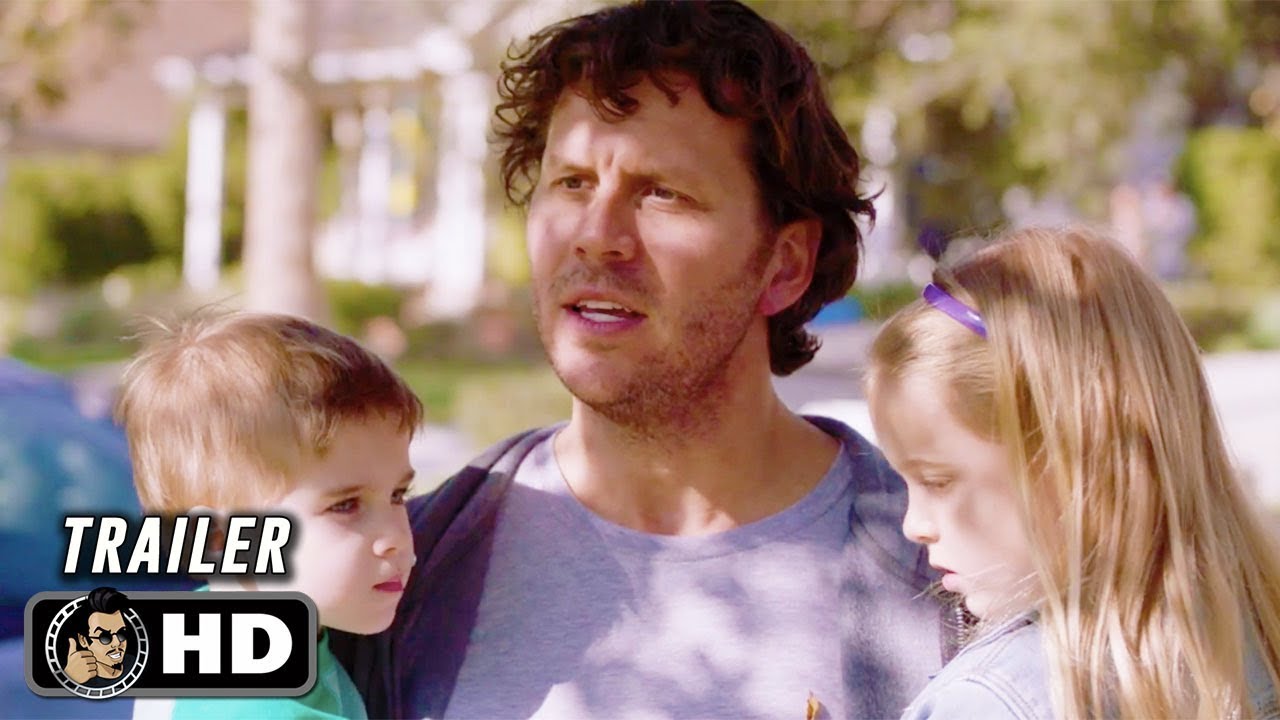